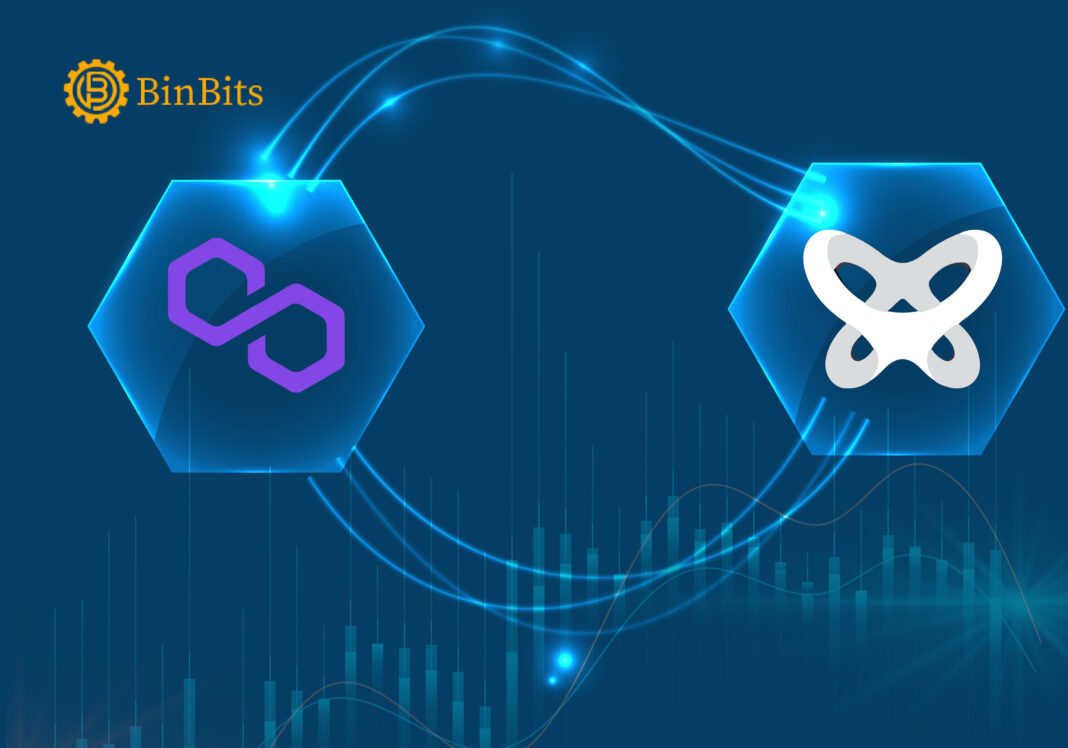 Onomy Protocol Expands Its Hybrid DEX With Support From Polygon

Onomy Protocol announces that it will expand its cross-chain deployment and they are all set to bridge with Polygon.

The Protocol’s move to Polygon will fulfil its aim to merge the worlds of Decentralized Finance and traditional Forex Market.

Onomy is a platform looking to bridge the Forex Market with Decentralized Finance.

At present, the Foreign Exchange Market is fragmented.

This means that if a person wants to trade in the forex market, they can choose from 75 different FX venues.

Although these FX venues focus on their customer base, they are slow in trading with each other.

This means that inter-deals between FX venues suffer from delays and friction. Another problem with FX platforms is settlement risk.

Settlement risk is when one of the parties in the trade fails to obey the terms of the contract.

When parties fail to obey their contract, it can have a damaging effect on markets.

Onomy Protocol is trying to tackle both market fragmentation and settlement risk. Moreover, the organization is trying to reduce issues by creating a decentralized protocol.

This Protocol will involve creating stablecoins of national currencies. Accordingly, this will allow instant settlement between trading parties.

Why Is Onomy Partnering With Polygon?

With its latest partnership with Polygon, the Protocol is set to bridge the gap between traditional finance and the DeFi world.

Moreover, the project will be making a multi-chain decentralized exchange platform.

Onomy aims to build a better DeFi ecosystem rather than relying heavily on Ethereum.

The Protocol wants to integrate all blockchain platforms with its products. The stable coin of the platform is ‘Denoms’.

The integration of Onomy with Polygon will use stablecoins to allow forex trading, payment, settlement, and lending for Polygon users.

Onomy’s Cosmos-backed blockchain is ‘ONET’. It has high throughput, efficiency, and custom bidirectional bridges to other major chains.

The stable coin of the Protocol ‘Denoms’ is their solution to merge the Forex world with DeFi.

Users will mint ‘denoms’ of regular currencies to conduct trades by locking the Protocol’s utility token. The utility token NOM can be used as an over-collateral.

The Protocol is ambitious in integrating the Forex Market into DeFi. With Polygon as its cross-chain deployment, it wants to change the DeFi market.