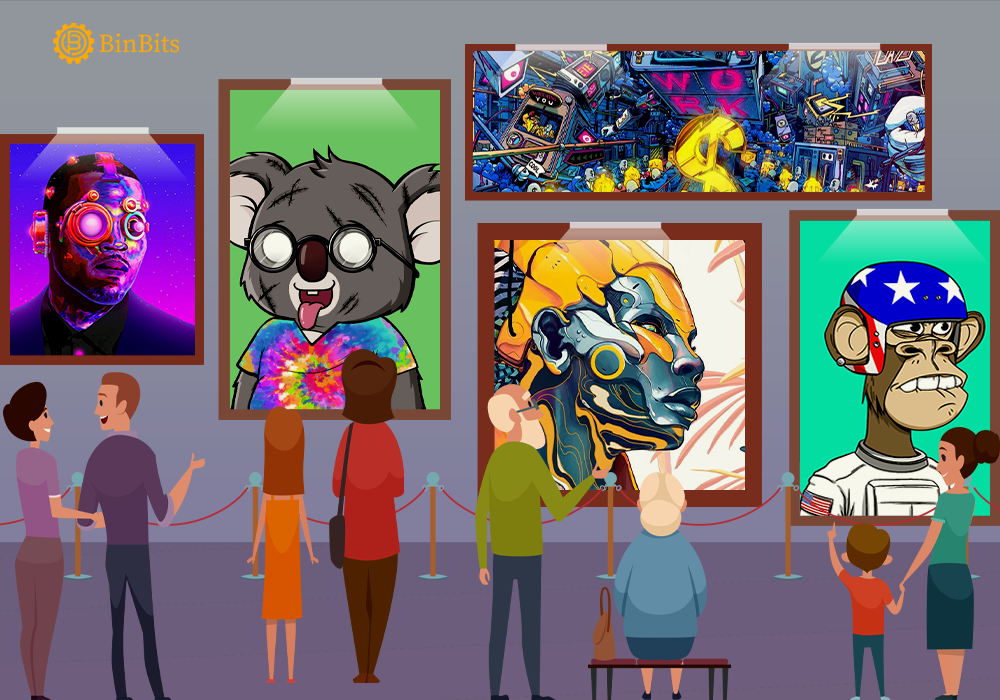 After partnering with Nouns DAO, Bud light has employed a Noun NFT image during a commercial for Bud Light Super Bowl. It produces the deal included insurance of Nouns NFT to the beer brand.

The brand launched the advert with pictures from Nouns. The commercial was tagged “Zero in the way of possibility” as a forerunner for a fresh beer product by Bud Light. The partnership deal states that any future partner must change its Twitter profile picture to a Noun sponsored image. This will allow Noun investors to have a stake in future decision-making processes.

However, despite the deal not mentioning Bud Light, the addition of the Noun NFT image depicts something similar. In response, Bud Light replaced its Twitter profile picture with a Noun NFT eyeglasses. After a successful poll, Noun Foundation granted Bud Light an NFT worth 127 Ethereum.

Additionally, Budweiser is leading the pace of brands engaging the NFT set-up, with Bud Light following suit. Last January, the President of Budweiser NFT strategy partner, VaynerNFT revealed that anything is possible in reaction to a question about the commercial. Budweiser took its initial step towards NFT embracement last month. The brand changed its Twitter profile picture to adopt Tom Sachs Rocket Factory NFT. Late last year, Budweiser initiated its Budweiser-sponsored NFT, billing it “Key to the Budverse”.

Moreso, Bud Light inaugurated an NFT collection last weekend, putting up 12,722 Ethereum NFTs for $399. Each of the tokens is accompanied by a special benefit that’s yet to be revealed. Bud Light’s advert for the Super Bowl includes pictures from the exhibition, including the Nouns image. Last Sunday, Bud light gave a hint with a video that displayed Noun glasses appearing from the fog. The video was released on Twitter stating that holders are entitled to benefit from its upcoming plan.

Bud Light doesn’t need to execute an official partnership with Nouns to create NFTs or possess a Nouns NFT. This is due to Nouns Creative Commons 0 (CC0) initiative, which implies that the initiators hold no privileges. It’s an open-source initiative, based on the collective result initiatives. The initiative bonded to build the acceptability of the parent NFT, with the hope of improving their value.

The Super Bowl LVI will be played at Sofi Stadium in Inglewood by the 13th of February, 2022 as an upcoming championship match of the NFL. National Football Conference champion, Los Angeles Rams will play against Cincinnati Bengals, the champions of the American Football Conference.