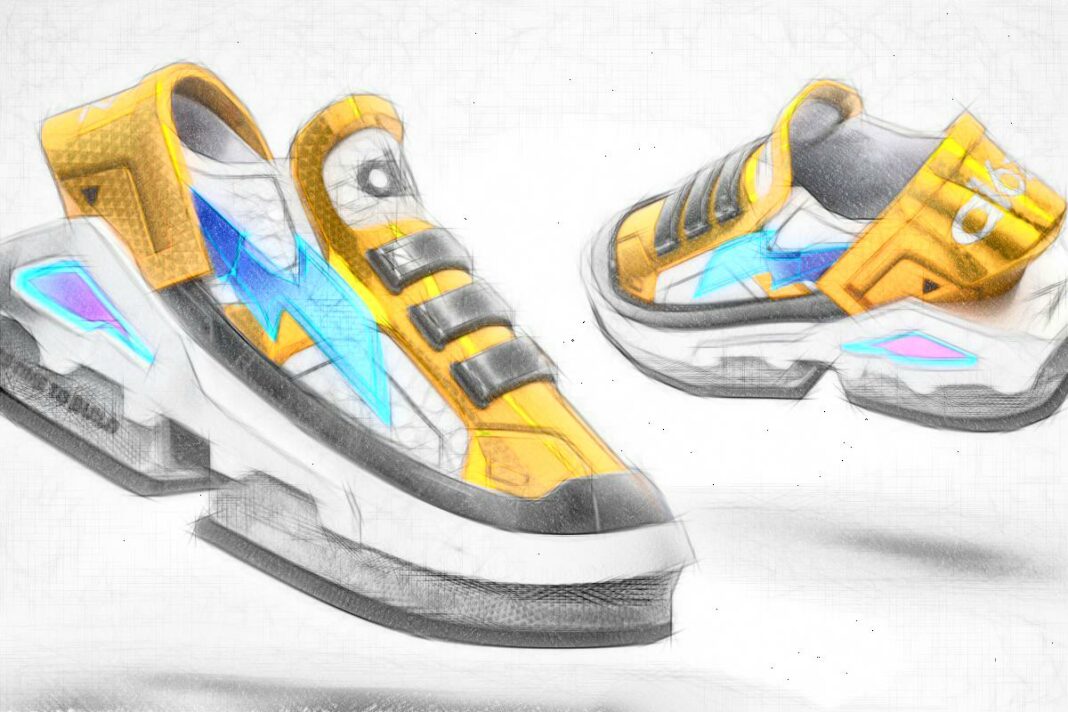 American multinational corporation and sports footwear and apparels manufacturer Nike might just be ready to foray even deeper into the Metaverse. This follows after the sports giant announced its acquisition of the RTFKT Studios earlier today. RTFKT is a digital arts studio known for creating virtual sneakers and NFT collectibles while also merging realities in the world of gaming and fashion using the Ethereum blockchain.

Nike Reveals The Aims and Objectives of The Acquisition

In a press release by Nike, the company’s president and CEO John Donahoe expressed his brand’s elation after acquiring a team of talents such as RTFKT’s. He further revealed the real plans behind the acquisition, stating that the aim is to invest in RTFKT, give its creative community a much deserved growth, and ultimately expand the digital footprint of Nike itself.

Although the sporting accessories giant did not exactly reveal how much the acquisition deal cost, it sure positions Nike more firmly into blockchain-based branding and virtual reality — the Metaverse.

Meanwhile, in a similar fashion, RTFKT was also pleased with the deal. Taking to its official Twitter page, the brand tweeted;

“RTFKT is now a part of the NIKE, Inc. family”

Truly, Nike has been making major moves in a bid to establish its foothold in the Metaverse. Just last month, the company in a collaborative effort with Roblox, launched NIKELAND — an immersive 3D world. In the same November, the company also filed no less than four requests with the United States Patent and Trademark Office to trademark its virtual goods.

But Nike is not the only one of its kind making an entry into the Metaverse. In fact, earlier this month, another shoe and apparel company Adidas announced a partnership with Bored Ape creators Yuga Labs and others as it looks to enter the Metaverse as well.