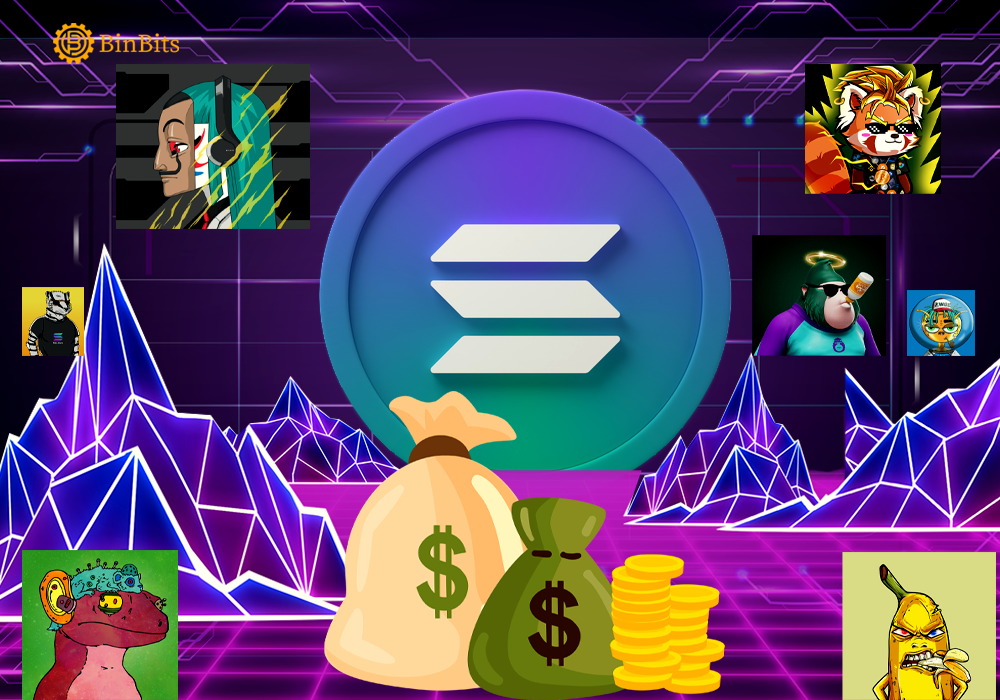 Magic Eden, an NFT platform based on the Solana network, has announced $27 million in its first funding round. The Series A fund was spearheaded by Paradigm with contributions from Sequoia and Solana Ventures. This funding aims to increase the company’s products and services.

Furthermore, the company asserts itself as the biggest NFT platform on the Solana network; with over 7.5 million SOL worth of transactions during the last six months. Magic Eden also acknowledges itself as holding about 90% of the secondary trading volume of NFT games.

According to the firm, the money would also be used to create a gaming vertical, and launch a mobile app for NFTs. This mobile application will help browse, mint and trade NFTs easily by users.

This investment in Magic Eden shows the investors’ belief in a competitor against OpenSea, which is currently the biggest NFT platform; built on the Ethereum network.

Magic Eden to compete with OpenSea on the NFT Market

Reports show that one of the investors, Sequoia, is hoping the company would compete against OpenSea. A funny twist to this story is that Paradigm, the lead investor; is also backing OpenSea. The investors’ decision is because of Solana’s cheap fees and fast transactions, which makes NFT trades easy and regular.

Though the total valuation isn’t announced, the company wants to go head-to-head with OpenSea; and to also open a physical office in San Francisco sometime next month.

The growth of Magic Eden

The entrance of new users in the trade of NFTs on the Solana network has helped Magic Eden gain favour and fame. According to data on DappRadar, the firm saw a growth of 191% with over 200,000 users within the past month. While OpenSea witnessed a drop in its number of users.

However, OpenSea is threatening Magic Eden’s growth with the announcement of its plan to venture into Solana. Magic Eden’s focus on gaming NFTs helps it distinguish itself from other NFT platforms on the Solana network. Its launch of MagicDAO will also help it advance the development of its platform; give reward to supporters and ultimately expand its ecosystem.