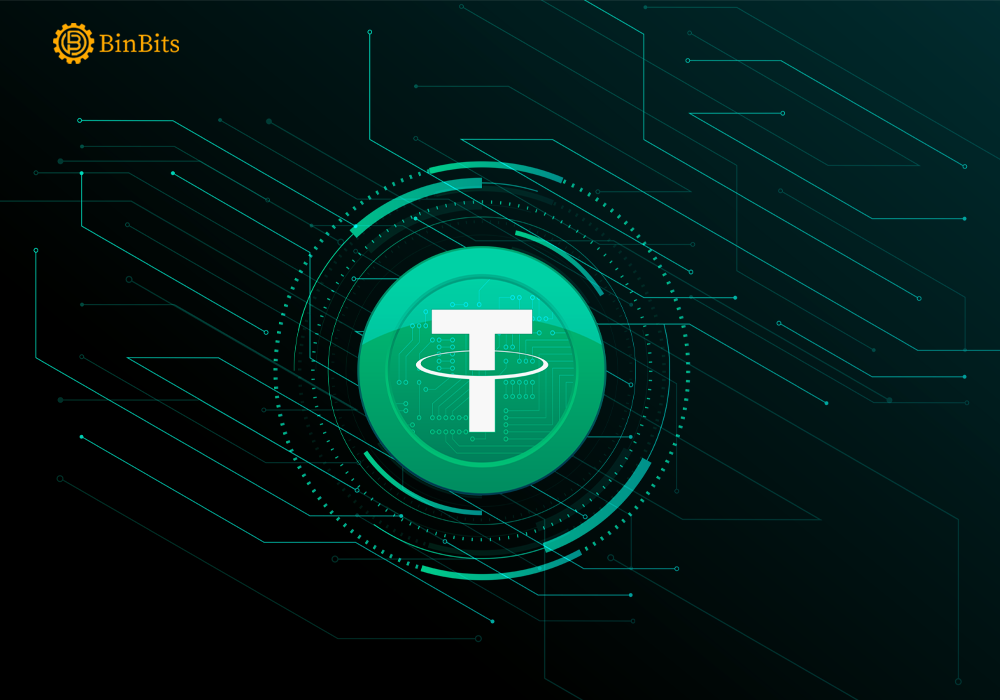 Tether [USDT], the most controversial stablecoins, released an official statement on the adoption of the cryptocurrency by Myanamar’s government-in-exile. Tether’s team stated that the move was is “a commendation to the strength of the US dollar and its ability to provide a safe haven to citizens of the world.”

This reply comes days after the Burma’s government-in-exile, National Unity Government put out a notice on its official Facebook page stating that they have officially recognized USDT. It further stated that this turn was taken in order to “improve and accelerate the current trading and financial services.” It added that this move marked as a defiance to the notice released by the Central bank, which is controlled by the military junta.

On this, Tether stated,

“Pegged to the US dollar, Tether represents a safe and assured way to hold USD on the blockchain while also offering a reliable option for economies combatting inflation, anti-privacy laws, and more.”

Tether further pointed out that the National Unity Government [NUG] was led nu Aung San Suu Kyi – Nobel Peace Prize winner – and that this party was recognized by the European Union. Notably, the democratically elected President has been under arrest by the military junta of Myanmar, which currently controls the country. Post which, the acting President Myint Sew declared national emergency for a period of one-year. Moreover, the country has been under utter chaos ever since the military takeover on the first day of February this year.

On the party specifically choosing Tether [USDT], Tether said that it was a “commendation” to the U.S dollar’s strength and “ability to provide safe haven” to people across the globe. The statement added,

“The significance of this moment goes far beyond the potentials of cryptocurrency to provide financial security but points to long-standing confidence in the US dollar for those who do not have confidence in their own governments or national currencies.”

“The fact that it has

“Loving that we have flipped the narrative of stables being good for the US Dollar.”