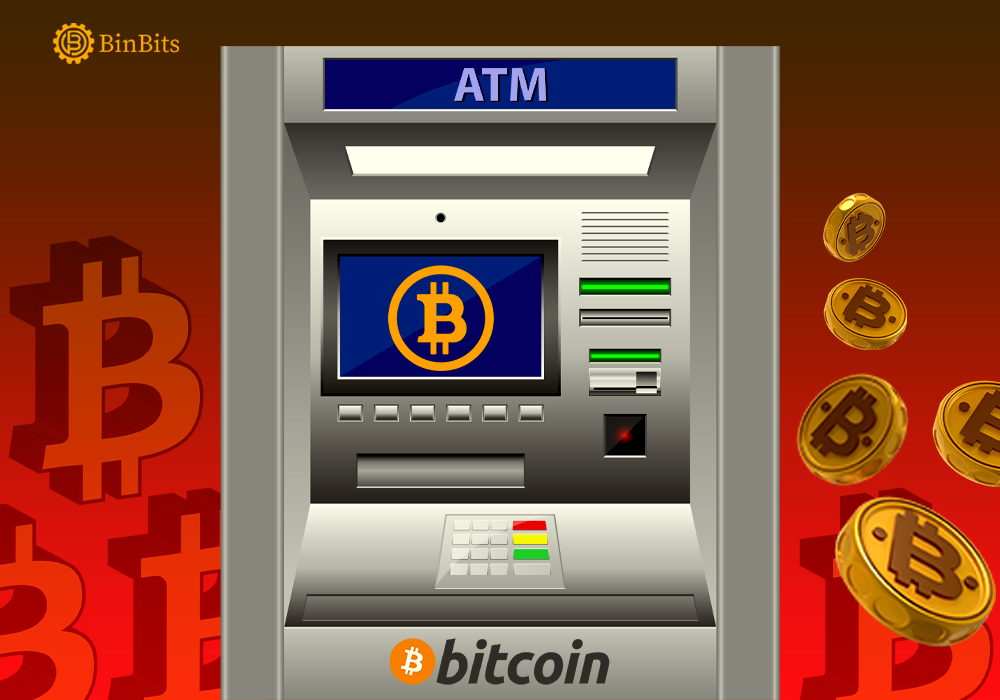 Bitcoin ATMs are becoming increasingly common as demand for cryptocurrencies picks up. According to research from digital currencies comparison Finbold, nearly 20,000 ATMs were installed alone 2021 against about 9000 in 2020. The number of ATMs will grow at a faster rate than the crypto investment itself (which could rise by 67 percent between now and the next year), with some providers predicting that there’ll be anything between 50 and 64 machines installed every day.

Why there is a sudden rise of Bitcoin ATMs?

Cryptocurrencies like Bitcoin are gaining popularity since 2014. The pandemic has just accelerated its growth since many people are working from home. Thus Millenials had more time to buy cryptocurrencies for the first time.

“The coronavirus crisis has accelerated growth in the retail cryptocurrency market by at least five years”, as quoted by Mr. Hipperson, co-founder of UK-based money app Ziglu. According to Economic Times, Bitcoin is up by more than 69% this year. The total market valuation of Bitcoin has surpassed $1 trillion by the end of January 2021.

The milestone came after major investors like Paul Tudor Jones began to support the cryptocurrency earlier this year. Notable financial companies Paypal too have made major moves in the crypto market. It is expected that the trends are going to continue over the coming few months as more institutional players will get exposed to bitcoin.

Another development driving the current rally is due to the retail investors as they grow a fear of missing out.

Adding to that there are other positives like increased security, easy access to money abroad, and the rapid worldwide expanse. Further Bitcoin ATMs allow the investors to actively take part in the crypto industry in a more profound way. According to the current trend, Bitcoin is more of a hedge against inflation and a store of wealth against physical assets and it will only shoot up in the coming years.