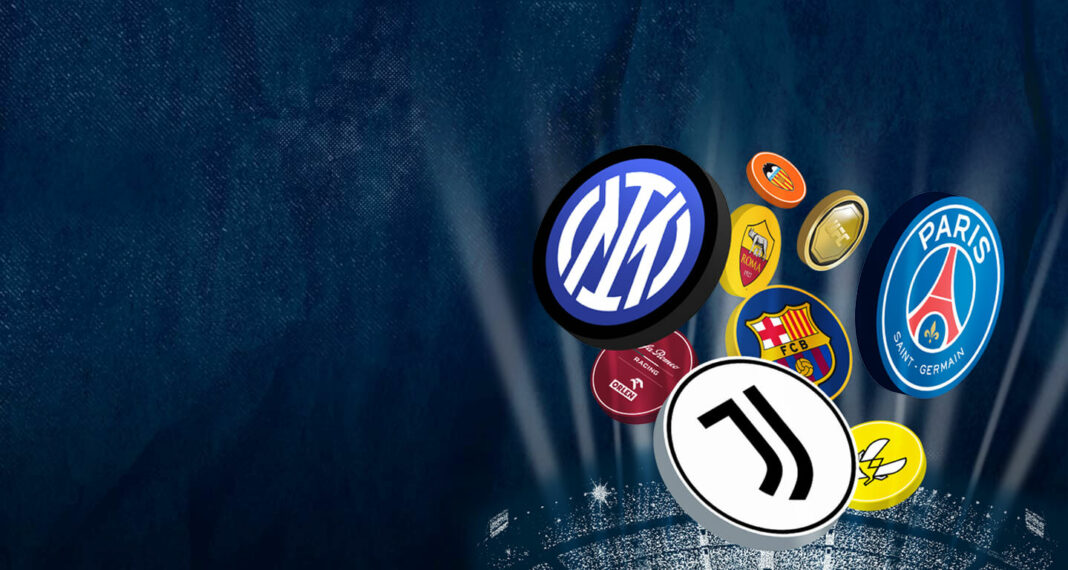 The fast-growing fan token industry has seen the fans of some of the world’s biggest soccer clubs spending more than $350 million on fan tokens, according to BBC reports.
As mentioned in a statement by the BBC, the results of an analysis commissioned by BBC News puts the amount that has been spent on the virtual currencies so far, to be above £260 million ($350 million).

From BBC’s study, it was found out that at least, 24 clubs across various leagues in Europe have either launched looking into the idea of launching fan tokens. Meanwhile, 8 out of those 24 clubs play in the English Premier League —arguably the best soccer league in the world.

What are fan tokens?

As previously mentioned, most of these clubs are already in the business of offering fan tokens—which are really club-related cryptocurrencies, while others are more interested in the world of non-fungible tokens (NFTs), for example, Manchester City.

But according to what Socios — the firm that facilitates the initial sale and subsequent trading of these virtual currencies, reportedly told the BBC, it has sold an amount of coin that is worth between the range of $270 – 300 million to date. That’s not to mention how much money the clubs themselves realize from these sales.

Even as the fan token industry continue to blossom, many football fans are beginning to express their worries about fan tokens.

Speaking to BBC, a West Ham fan Sue Watson explains how like many other football supporters, he has no in-depth knowledge of the crypto market.

A football writer Martin Calladine, also shared his view that while some people will most likely make a lot of money out of the project, it’s almost certain it won’t be an average football fan from off the street.

But regardless of a few dissenting voices, there’s a bigger thing going on, even as crypto and sports continue to merge.