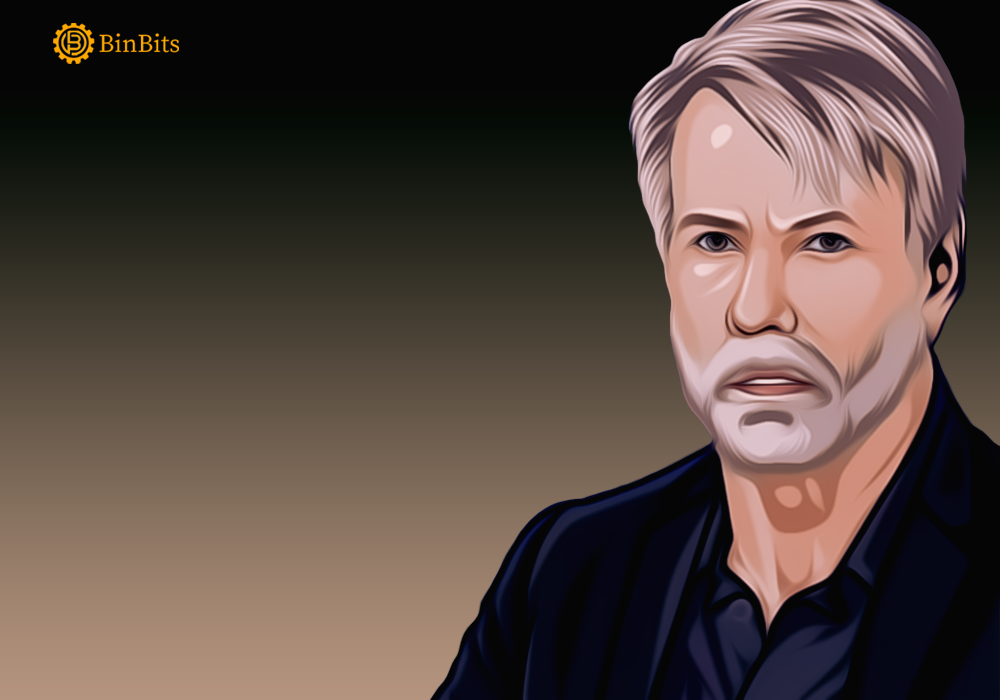 MicroStrategy acquires an additional $94.2 million worth of Bitcoin

MicroStrategy, a leading data analytics platform, announced today that they have added more Bitcoin to their portfolio. The company stated that the acquisition of the additional 1,914 Bitcoins was this month between 9th to 29th.

Interestingly, the company has gone ahead in increasing its investment in the crypto-market despite it being significantly down to last month’s high. Moreover, this purchase follows the Bitcoin purchase made in September. The analytics firm had then acquired 5,050 Bitcoins.

Michael Saylor – CEO of MicroStrategy – laid it clear that Bitcoin acquisition would be a mandate for the company. This would be second only to the firm’s work of developing business intelligence software.

“Microstrategy Corp now owns over 12.5 trillion satoshis. You can get 1 million satoshis right now for under $500 You may want to secure your satoshis while you can. Just sayin”

Notably, the announcement of Bitcoin acquisition comes in at the time the market seems to be stagnant. At the press time, the cryptocurrency was trading at a price of $47,453.16 with a market dominance of 40.3 percent.