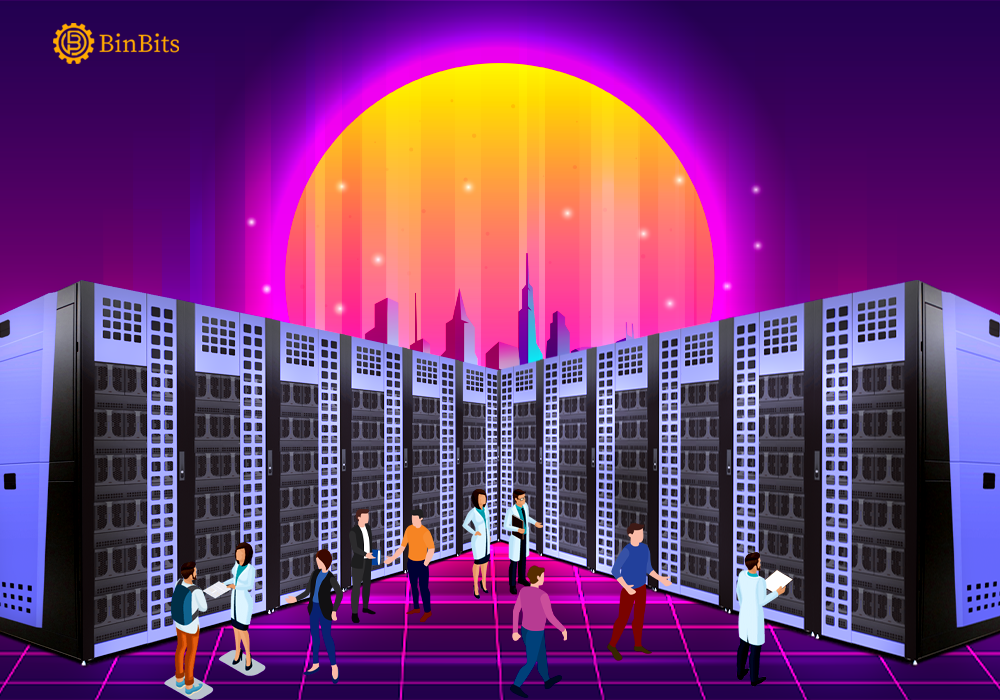 The parent company of Facebook says that the supercomputer will be the fastest in the world by next year.

According to the statement released by Meta, the AI Research SuperCluster (RSC) will be fully built by mid-2022.

Further, in its blog post, the company talked about next-generation Artificial Intelligence.

However, there is a need for powerful supercomputers to build the next generation of AI.

Functions Of The RSC

Additionally, these supercomputers will be capable of conducting “quintillions of operations per second.”

In brief, Meta says that the RSC will benefit Meta’s AI researchers to build AI models.

The company adds that they will learn from “trillions of examples.” Further, AI Researchers will get to work across many languages. They will be able to analyze text, images, and videos all at once.

Significantly, Meta’s supercomputer will help build technologies that will make way for the Metaverse world. AI-driven applications and products will play a significant role in this new world.

Meta has been actively making developments towards AI since 2013. In early 2020, the company decided to switch things up.

In its blog post, Meta writes that the only way to progress was to design a new computing infrastructure- RSC.

Also Read: 3Space Art Kicks Off “Enter the Void,” the First NFT Art Exhibition Held Simultaneously in a Physical Gallery and the Metaverse

Further, the company has added many plans to ‘leverage’ the supercomputer to build the Metaverse.

Additionally, the RSC will be able to weed out harmful content faster. The blog post claims that “we can more quickly train models that use multimodal signals with the supercomputer.”

So, This will be helpful to determine whether an action, sound, or image is harmful or benign.

Meta says that RSC is helping them lay the ‘groundwork’ for Metaverse. Meta is yet to reveal the location or cost of the RSC.

She said that Meta builds supercomputers in private to take advantage of users’ data in its Metaverse.

Last year, Facebook jumped into the Metaverse space by rebranding itself with a new name. The social media giant changed its company name to Meta in October 2021.

As noted by experts, the move reveals the ambitious plan of the company to go beyond the social media world.

While announcing the move in 2021, Zuckerberg said, “Today we are seen as a social media company, but in our DNA, we are a company that builds technology to connect people.”

The Meta CEO claims that Metaverse is the next frontier they want to conquer after social media.