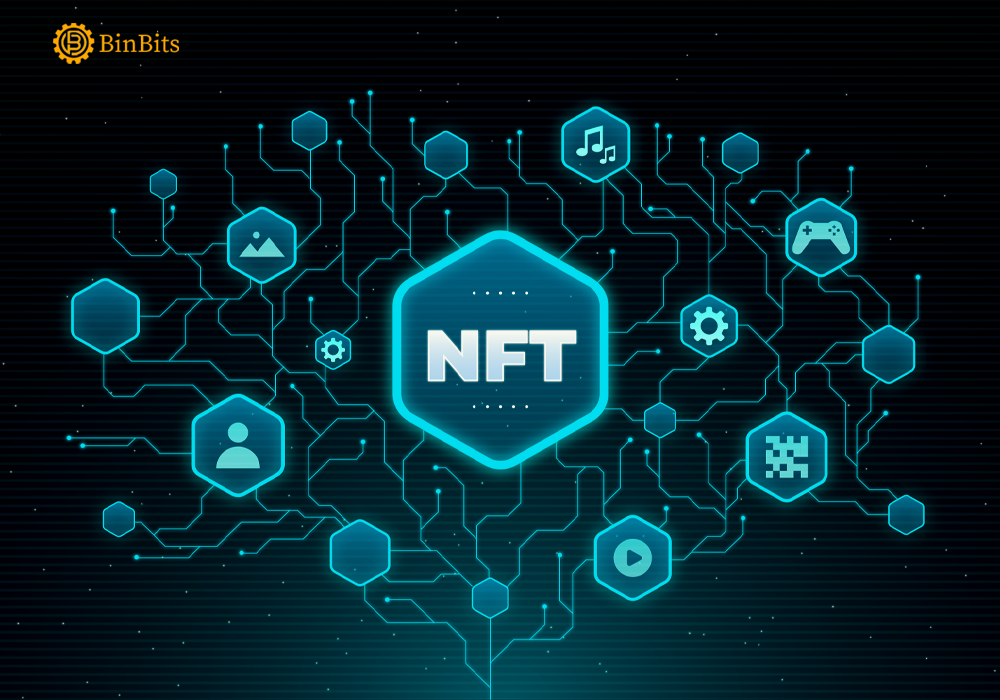 Melania Trump, former first lady of United States, announced that she would be stepping into the cryptocurrency and blockchain technology craze. The U.S most controversial first lady would be doing so by launching her own non-fungible token [NFT] platform. Notably, the launch of NFTs on her platform will start next year, January 2022. Another notable aspect of this announcement is that Mrs. Trump has opted for Solana blockchain, and will be accepting the blockchain’s cryptocurrency – SOL and credit cards as means of payment.

“Melania Trump is pleased to announce the Melania Trump non-fungible token [NFT] platform, which will release NFTs in regular intervals exclusively on MelaniaTrump.com”

In the press release, the former first lady stated that this venture is in lines with her “passion for the arts,” adding that it would support her Be Best initiative – a campaign focused on the well-being of youth and stands against cyberbullying. She said,

“Through this new technology-based platform, we will provide children computer science skills, including programming and software development, to thrive after they age out of the foster community.”

Furthermore, a part of the collection will be aiding children leaving the foster-care system, acting as economic empowerment while providing resources required to excel in the computer science and technology sector.

The hub for art?

Interestingly, the NFTs that will be released on the Melania web portal on a regular basis will include three aspects to it, which are digital artwork, physical artwork, and a physical one-of-a-kind accessory. The press release added:

“’Melania’s Vision’ is a breathtaking watercolor art by Marc-Antoine Coulon, and embodies Mrs. Trump’s cobalt blue eyes, providing the collector with an amulet to inspire. The limited-edition piece of digital artwork will be 1 SOL (approximately $150) and includes an audio recording from Mrs. Trump with a message of hope.”