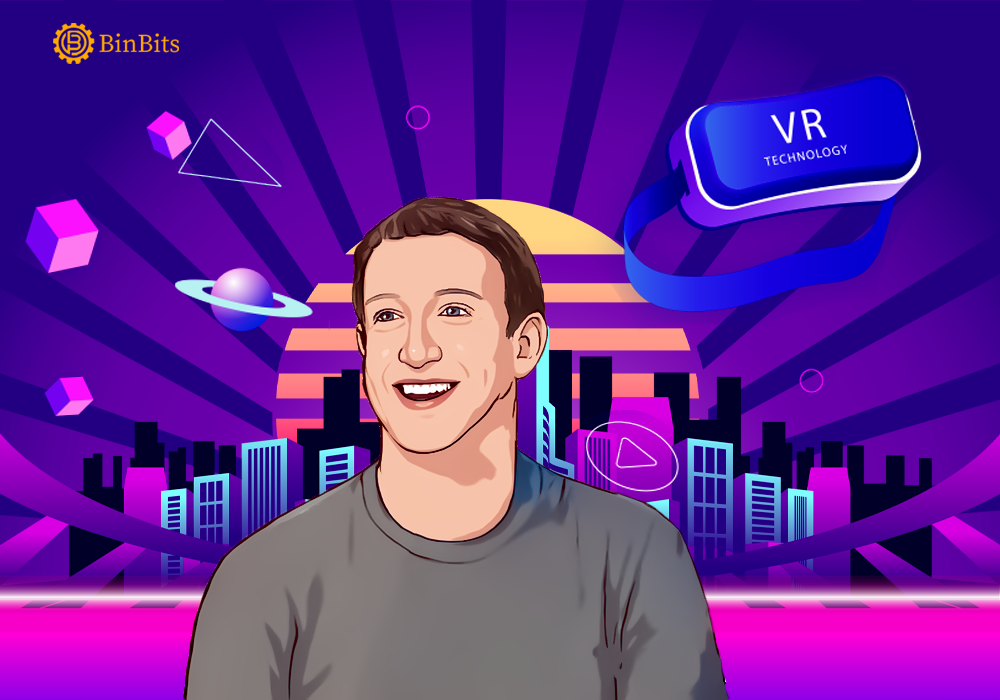 Mark Zuckerberg should Rethink Metaverse after a Dip

Mark Zuckerberg and Meta’s adventure to the pyramid of the Virtual Reality Industry has been somewhat of a strange romance. Mark Zuckerberg’s Facebook dominated social media through a chain of related interactive apps like Instagram, Messenger, and Whatsapp. Last year, the company changed its name from Facebook to Meta, with the hope of divulging into the virtual reality industry.

Meta was precedented by Facebook, which was launched in 2004 by Mark Zuckerberg as an interactive platform for Harvard University Students. Facebook enjoyed wider acceptance by students of the institution, before spreading to other Universities in the region. In 2006, Facebook was made available to the general public, and ever since it has witnessed robust patronage by users around the globe.

Furthermore, Facebook decided to embrace the world of virtual reality in 2021, thus changing its name to Meta. Meta is a short word for Metaverse; an industry that comprises digital worlds aside from the physical one we live in. While retaining the name of its apps, Meta has steadily shown interest in becoming a force to reckon with in the industry. Forcing Mark Zuckerberg to pump a sizable amount of his investment towards establishing Meta as a leading figure in the industry.

The setback of Mark’s Elopement; the dip

However, the journey has experienced somewhat of a great setback, after experiencing an operating loss of over $10.2 billion. Resulting in a staggering loss of 26% of its shares. Mark Zuckerberg also suffered from the dip, owning a 13% stake in Meta, his net worth fell by $30billion as a result. The company ended the day with its largest dip ever, overshadowing the one it witnessed in 2018. Meta recorded a 0.17 difference in earning to what analysts expected.

Additionally, before the dip, Meta and Mark Zuckerberg were expecting a %10 increase in revenue this year. The company was hoping to achieve this through the New iPhone privacy alterations that support ad-targeting and measuring.

Mark Zuckerberg and Meta’s struggles noticeably began when the company lost over $10 billion due to its investment into Metaverse. The struggles also dived into the other existing chain applications. For the first time in the 18 years history of Facebook, the app lost a significant part of its regular users. Up to a crucial five hundred thousand subscribers base on daily visits, pulled out from Facebook services. The pull-out was significant in India, America, and Africa.

Why Mark Zuckerberg must give a second thought

The company is struggling to remain active in various markets. In the social media and internet market, Facebook is battling it out with TikTok. Users are enjoying the various filters and short-video-making option that comes with Tiktok thus leaving Meta 30 secs video status on Facebook and WhatsApp.

Moreso, Mark Zuckerberg, and Meta’s increasing attention on Metaverse aren’t helping the situation. The entrepreneur is keen on investing in the future of Metaverse, without the hope of gaining from it on a short-term basis. The divided attention is pushing Meta backwards in the battle against Tiktok.

Tiktok is a Video-making oriented social platform, it is popularly known in China as Douyin and owned by ByteDance Ltd. The app was initially launched in China in 2016, it was made available for users outside China in 2017.

Lastly, Mark Zuckerberg adopted an approach of luring employees of rival Metaverse companies to Meta with lucrative salary packages. This strategy has cost the organization a lot and added to its salary burden. Mark Zuckerberg must learn to take a cautious approach towards Metaverse. He should dump the dream of building Meta’s Rome over the night. Meta is just getting its feet in the industry, making it open to miscalculations and wrong moves. The recent dip should teach Mark Zuckerberg and Meta a lesson of learning to slow down and focus on winning their battle against Tiktok.