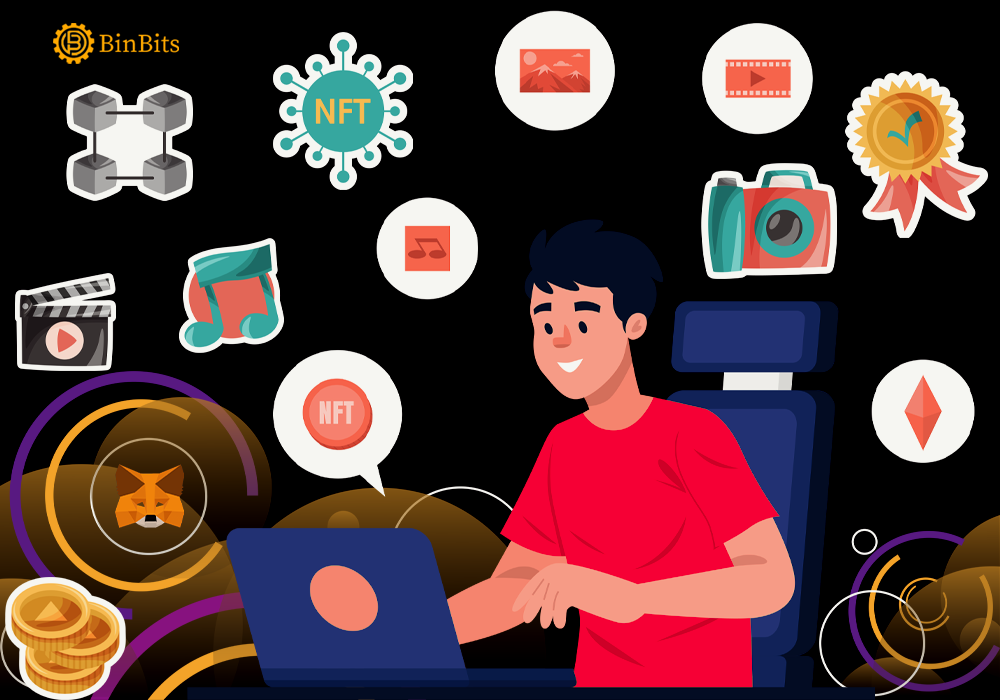 One of the NFT marketplaces, identified as LooksRare recently announced the retrieval of $30 million in Ethereum staked tokens. The team remains a major player in the NFT market and as well a close competitor of Opensea. However, the recorded cash-out by the team has continued to spark wide outrage, particularly within the digital community.

The firm which manifested in the bid to kill the prospects of OpenSea reiterated that her official team obtained the $30 million in cash feat following an investment in staked tokens of the firm’s native token, identified as LOOKS.

According to the announced fee structure by NFT, its team galvanized millions of WETH rewards through staking unattributed LOOKS tokens. Accordingly, every user obtains a reward in the token whenever they trade their NFTs. This reward, however, becomes commonly used as fee compensation.

Furthermore, the unattributed tokens were staked, enhancing the crew’s chances to obtain a high amount of Ethereum tokens. These tokens get dispensed via a coin mixing protocol, identified as the Tornado cash. A member of the LooksRare team in a recent tweet disclosed that the crew worked for almost a year without receiving income, rewards, or emoluments.

Subsequent report, however confirms a 15% decline in the price of LOOKS, after the team’s effort became publicly known on social media. LOOKS, remains a functional cryptocurrency of LooksRare, an NFT platform, identified as community driven. The marketplace, actively reward investors and creators for affiliates operations. As at January 20, the value of LOOKS attained an all time record of $7.07. In view of this, the existing gap between the currency and the ATH became 69.16%, owing to the public knowledge of the team’s contemptible interest
Consequently, the feedback became unsatisfactory as the community insisted that the team buy back the LOOKS tokens. The community, however, preferred this to stock millions of dollars in Ethereum.

How a Twitter Phrase raked $7.7 billion from Crypto Fraud

In a report by Chainalysis, tokens which devoid code audits become consistently listed on decentralized exchanges. This, according to them remains a third party review that allows the code to follow good governance norms. With this, it lacks a mechanism capable of averting its hacking.

In a revelation by the director of Chainalysis, Kim Grauer, the accelerated presence of new virtual coins give criminals a better edge to carry out fraudulent activities. He lamented that criminals adopted the trend to peddle their own fraudulent products.