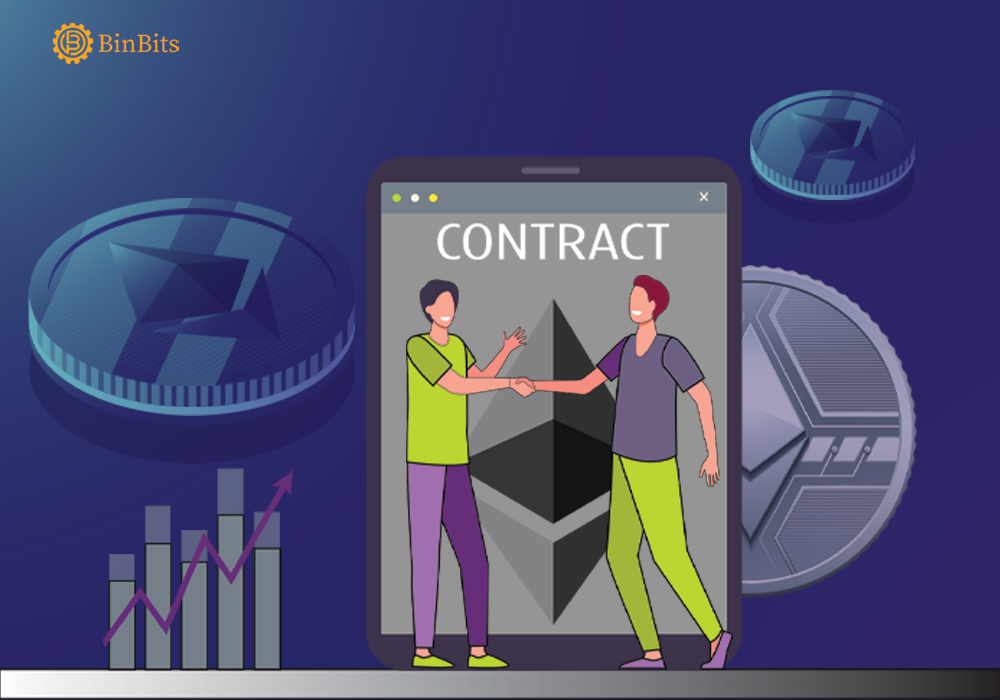 Lambda265, Dunamu’s blockchain arm,  announced on December 15 that it had bagged $60 Million in funding. The funding for the series B round was led by Woori Technology Investment. This puts the firm’s valuation at a whopping $300 Million. This news comes after it secured an amount of $15 Million in its series A funding in February.

The backers of the fundraiser included its parent firm Dunamu and VC firms & investors Hanhwa Systems and Chong Kun Dang. The list of investors also included the following new names:

Lambda265 to Upgrade its Blockchain Services with the Funding Amount

In a press statement, the company said that it will use the $60 Million (KRW 71 Billion) to augment its services. Lambda265, founded in 2018, is a Blockchain-as-a-Service provider. It allows its customers to build blockchain applications using its tools and infrastructure. Since its inception, Lambda265 has been providing enterprise-grade technology solutions for various industries. Its goal is to help companies embrace the next tec-revolution using blockchain.

Lambda265’s CEO Jay Jaehyun Park praised blockchain’s effectiveness in building trusty networks with its customers. Furthermore, he said that the way blockchain’s trustworthy nature has already been proven and is a past conclusion.

He also added that the recent funding will amplify the company’s talent pool. In addition, it will speed up the firm’s blockchain roadmap.

Lambda265 was founded in 2018 as a blockchain research unit for Dunamu. Since then, it has gone to deploy and manage blockchain networks with various clients through its Baas platform Luniverse.

Luniverse provides blockchain solutions for industries such as Retail, Supply Chain Management, and Gaming. It banks its solutions on the transparent and decentralized nature of blockchain.