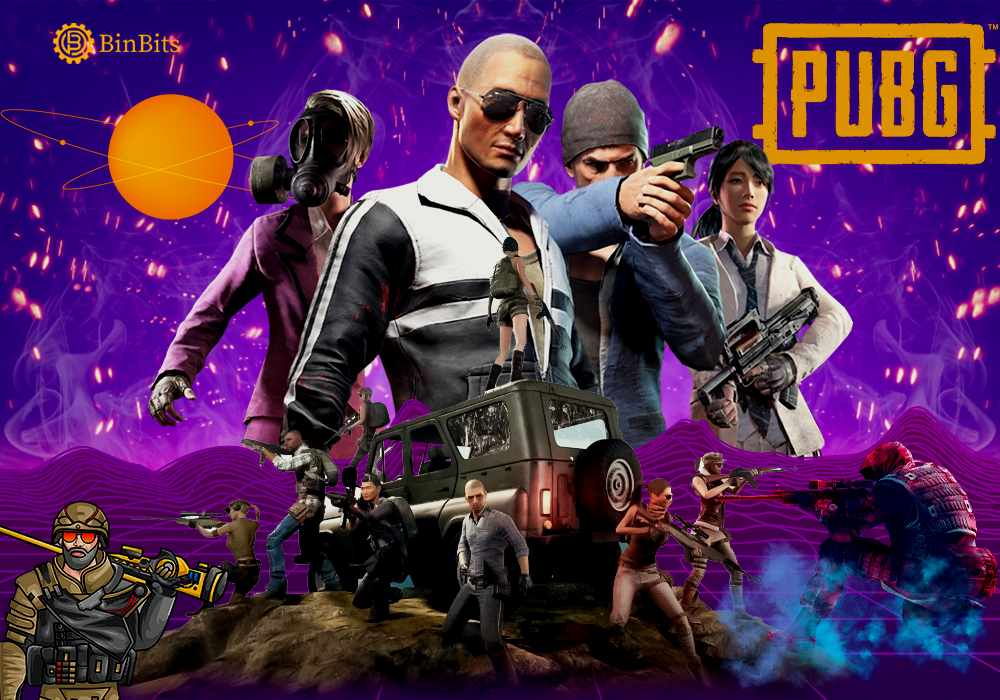 Krafton Inc., creator of PUBG – has announced plans to venture into the creation and development of PUBG themed NFTs and metaverse-related projects.

The company announces this plan via a press release to publicize its new equity acquisition in some companies. The announcement features acquisition worth $2.5 million and $4.1 million made in Seoul Auction Blue and XBYBLUE respectively. This equity acquisition results into the signing of a memorandum of understanding (MOU) for the development of NFT related projects. While Seoul Auction Blue runs a digital art purchasing platform with the name; Sotwo, XbyBlue secures digital art Intellectual Properties using technology before their offerings on digital markets.

Also, the company reveals its plans to enter into the Metaverse through another Press Release on February 9th. It contains the signing of a memorandum of understanding (MOU) with NAVER Z; towards the development of a new Web 3.0 and non-fungible token (NFT) project; with the aim of building an NFT metaverse platform for the company. With over 290 million users, NAVER Z; a subsidiary of NAVER owns and manages ZEPETO – the largest metaverse platform in Asia.

Krafton hopes to use its experience in creating online games like PUBG and other relevant technology in developing a User-generated content creation tool – meaning that users would be able to create their content on the platform. It also hopes to build a high-quality virtual/digital world using the unreal engine, and the same technology used in the game’s creation.

Earlier this year, Krafton announced a profit of nothing less than $300 million in 2021, which has thus led to its decision to redirect its activities and diversify its business. The spike in profit is primarily on the activities and performance of PUBG Mobile. A report by the company shows PUBG Mobile is more profitable than the others.

According to HyungChul Park, Krafton’s Web 3.0 Team leader – the partnership is driven by “each company’s expertise and shared global focus as they look toward a future driven by NFTs and metaverses.” The combination of KRAFTON’s technology and research on building Web 3.0 ecosystems in addition to the experience of Naver Z and Zepeto – is expected to lead to the creation of a high-quality user-generated content metaverse.

Also commenting on the partnership with Seoul Action Blue, Krafton CEO, says; through partnerships like this, they can combine research and expertise to create new experiences that will be fun and engaging for global users.