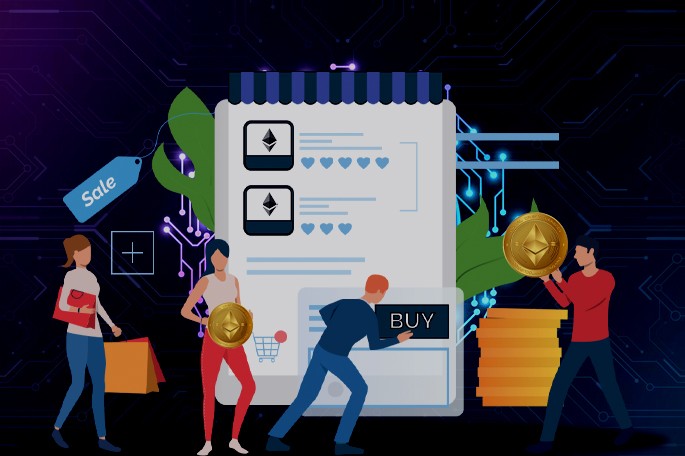 Some Korean officials may now be dropping their public offices for a chance to flourish in the crypto sector. According to reports by local media and based on the findings of a Korean lawmaker, some of these migrating officials, are somehow linked to financial agencies, thus raising serious suspicions and ethical questions.

Korean lawmaker and member of the ruling Democratic Party, Roh Woong-rae has called for stricter engagement rules regarding what kind of jobs a government official can get even after retiring. His call follows after a fast-growing number of Korean officials, particularly in Seoul, continue to leave their government jobs for a position within the crypto industry.

According to reports by the Korea Herald, the lawmaker mentioned about a Grade 5 ex-employee of the Financial Services Commission (FSC), who recently left his position to join one of the foremost crypto exchange firms in South Korea, Bithumb.

Meanwhile, Roh’s frustration might not be far-fetched. While the present rules and regulations does not in any way hinder any such employment, the lawmakers still feels it is absolutely inappropriate for a former FSC official to just switch sides like that. Recall, the official was formerly working with a regulatory body that oversees the affairs of the firm he now works for.

Of course there’s an established act with regards to employment, with the Fair Trade Commission saddled with the responsibility of screening the employability of former public officials. However, Roh is still not convinced.

The lawmaker cited another instance with another high-ranking official of the Financial Supervisory Service (FSS), who joined Upbit, another bigwig when it comes to South Korean crypto exchange. In addition, Roh claims that the public service ethics committee have failed to do their job, which is to thoroughly review all cases.

Recall that the provision of the Public Service Ethics Act does not allow government employees above Grade 4 to occupy any position in the private sector, especially when it’s relevant to their former work, and up until three years after the date they leave the government job.

Lastly, Rep. Roh Woong-rae mentioned another case of a police officer who actually led a team during an investigation into crypto-based crimes, but is now looking to join Upbit too.
In his closing remarks, Roh explains that hiring the services of people who are either presently or formerly in charge of regulations does more harm than good and totally unethical, as they are most likely to serve as a shield of protection to their new firms.