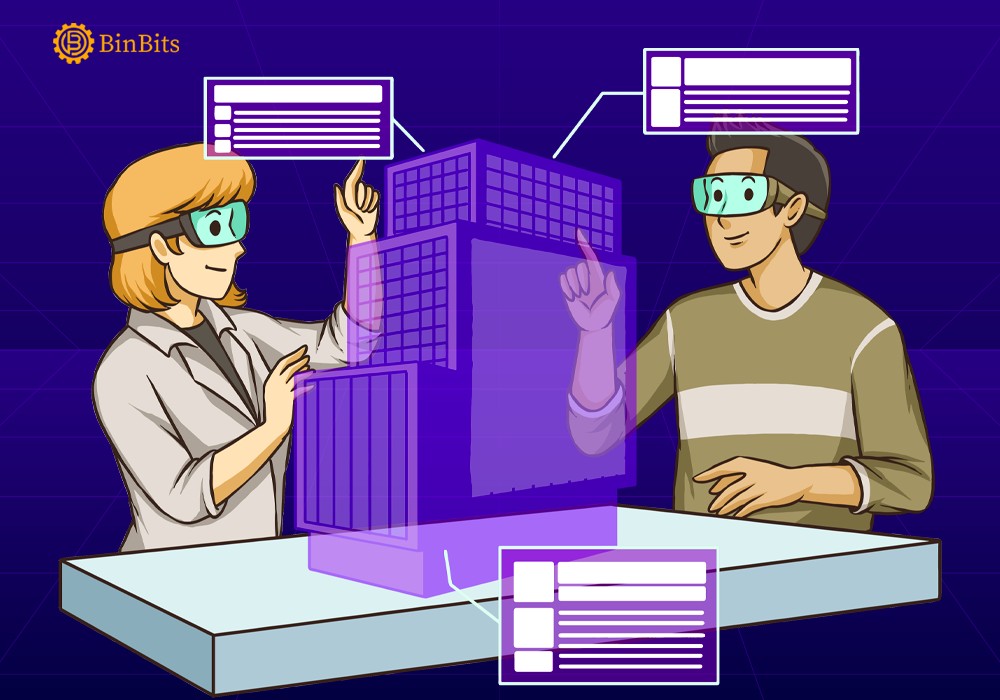 Popular open-source public blockchain, Klaytn Foundation has announced its resolve to execute a market buyback of KLAY. The protocol issued the update in its Monday blog post. According to Klaytn, it took the decision so as to stabilize its ecosystem.

In the statement, Klaytn said it detected an abnormal fluctuations in its on-chain liquidity last Friday. This development, as revealed, compelled its resolve to initiate the market buyback of the token. Meanwhile, Klaytn says the buyback process is still in progress and not completed yet.

Further, Klaytn explained how it is conducting the market buyback. According to the protocol, it secured the funds used for the buyback from stablecoin reserves held by its foundation, previously secured from strategic partners. Klaytn added that it intends to limit the buyback to spot purchases directly from the market (CEX). It says this will be strategically executed to minimize market volatility.

More so, the open-source public blockchain plans to burn all KLAY purchased the buyback. With all these, Klaytn aims to manage every risk obtainable through the actions of certain entities. According to its team, the buyback decision is the right step in the quest to facilitate a robust ecosystem for the protocol.

Other factors driving the buyback decision

Notably, Klaytn says it also took some other factors in consideration during its decision making process. The factors, as revealed, include the prevailing macro and micro landscapes, community feedback and concerns. Remarkably, it says the buyback decision also aligns with the recent governance proposal, recommending a reduction in block rewards. Recall that the proposal recommended decreasing existing block rewards by 1/3 so as to optimize the level of KLAY emission. As revealed, the Klaytn team submitted the proposal to address the volatility rocking the macro markets. Worth noting, the protocol says it decided not to announce the decision in advance to avert market manipulation or front-running.

Klaytn to avail more updates on the buyback later

Now, the protocol promises to avail updates as regards the buyback processes at a later date. Meanwhile, its team reaffirms its commitment to focusing its resources on improving and evolving Klaytn’s ecosystem in all aspect. In recent time, the team has indulged in numerous strategies to enhance the ecosystem. This, according to the announcement, will help the protocol to maintain competitiveness in an ever-changing landscape.

Also, the team wants to continuously initiate governance proposals capable of evolving and optimizing tokenomics to reflect macro conditions. This, as revealed, tends to bring positive momentum to Klaytn’s ecosystem.

What is Klaytn crypto?

Crypto Killers and their effectiveness against the industry