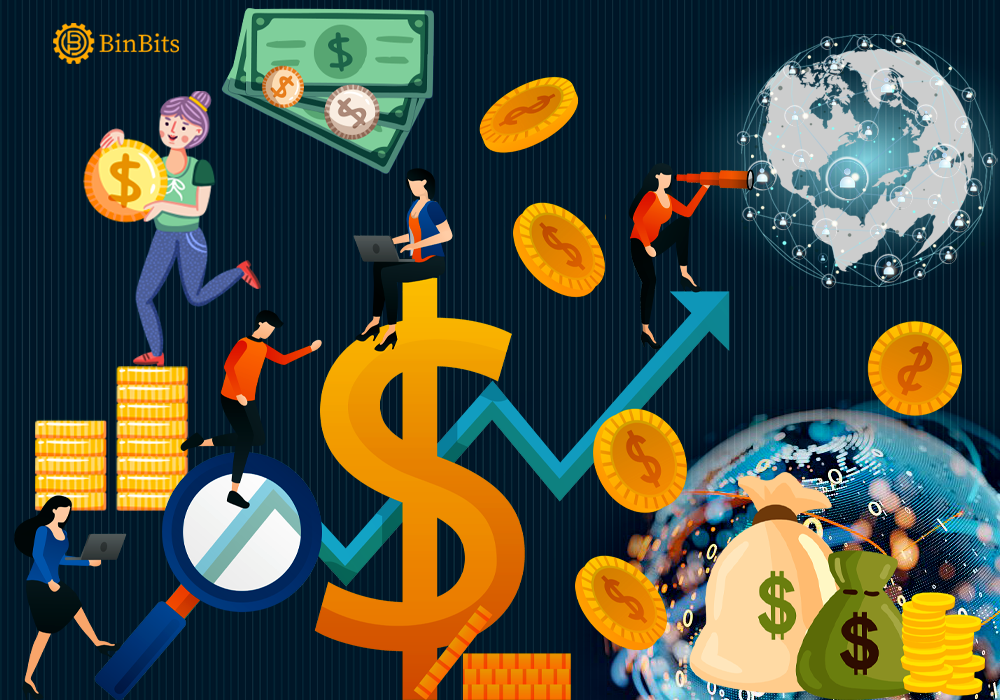 Joystream has announced the raising of an additional $5.85 million in the bid to ensure the initiation of an online video site. This development, however, brings the total funds raised by the creator monetization platform at about a $60 million valuation. Joystream in a tweet on Thursday announced the acquisition of funds from over 30 investors. According to the tweet, the investors include Digital Currency Group, Hypersphere, DefiAlliance, and D1 ventures, and others.

The Chief Marketing Officer of the platform, Robert Neckelius revealed that Joystream intends to render decentralized Youtube services. According to him, such tends to allow creators to convert their videos as non-fungible tokens on the platform’s blockchain. The Chief Marketing Officer further stressed that each channel enveloped on the platform possess their respective native tokens. This, according to him enables users to invest in the successes of their favorite creators and consequently rake profits from NFT sales on the platform.
In the Wednesday tweet, the creator monetization outfit insisted that the new funding possesses the capacity to aid the expansion of their team.

The imminent launching of Mainnet by JoyStream

Accordingly, such expansion, particularly in vital sections of the platform remains critical for a prosperous mainnet Q2 launch. This, however includes the instigation of the YouTube creator partnership program to attract creators to the platform.

According to the CEO of Jsgenesis, a primary developer of Joystream, Bedeho Mender, granting the tools to stakeholders remains a reliable technique. He further that such a gesture requires the need to decide, fund, and control the processes and evolution of the system. Badeho insisted that it will allow the platform to become more fascinating for developers to instill applications on Joystream
In addition, the Jsgenesis CEO averred that the platform existed since 2015 and now originally designed on the BitTorrent protocol. He contends it became pegged towards initiating a video outfit in 2018. According to him, the platform, ever since then prepared for mainnet launch.

Now, the video outfit reiterates commitment to launch the mainnet by Q2 or Q3 of this year. This development possesses the capacity to enable a custom DAO, an NFT marketplace for creators’ videos. As things stand, the testnet possesses 3,434 memberships, paying creators about $132,301 thus far.
Neckelius in a phone interview revealed that Joystream now recruits creators. The Chief marketing officer announced the setting aside of about $12 million in JOY tokens as an incentive. According to him, Joystream remains committed to attracting high talent to control the DAO.