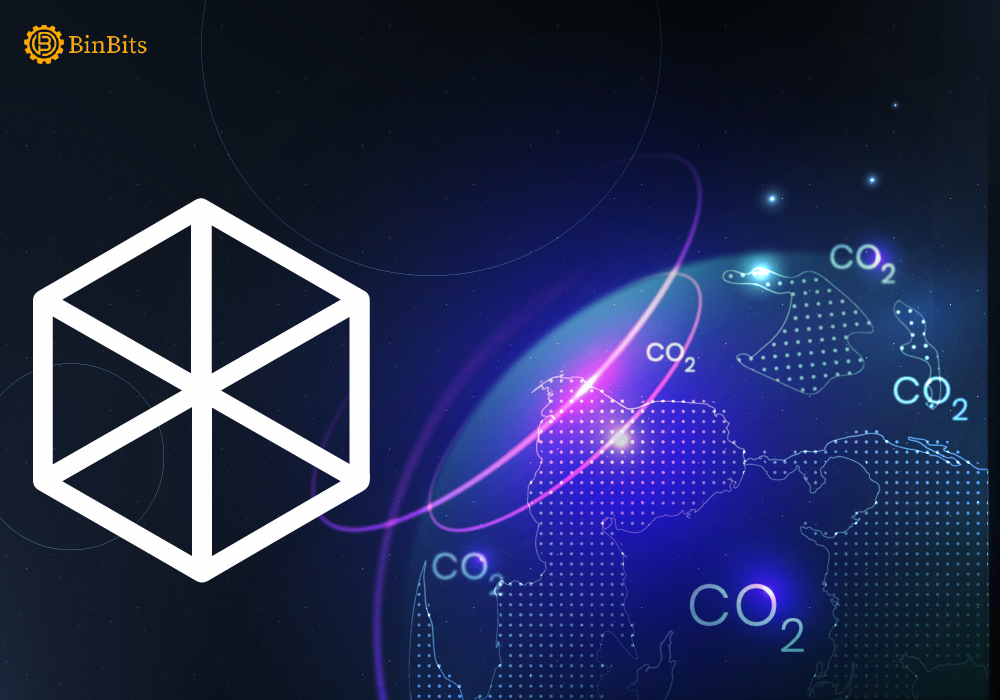 In a bid that will reduce the total carbon emissions from companies, JustCarbon and Likvidi launched a blockchain tech that uses carbon credits. These blockchains will give the purchaser a way to offset one metric ton of carbon or greenhouse gas emissions.

The tokens can operate on a cross-chain and can be traded on third-party exchanges as well.

Both the firms have kickstarted their respective marketplace for trading these carbon credits. JustCarbon named its blockchain version as JustCarbon Removal Units or JCRs. On the other hand, Likvidi named its version as Liquid Carbon Credit or LCO2.

Both the credits are issued by Verra (VCS) while JCR additionally represents the credits from Gold Standard.

The two units are each equivalent to 1 metric ton of carbon removed from the atmosphere. The holder will have the opportunity to buy and trade these credits to attain a net-zero status.

Administration of the platform

The DAO maker which supports blockchain-based startups has partnered with JustCarbon and Likvidi. This means that there isn’t a single entity or a group with their personal interests that will control the platforms.

JustCarbon steps even further by launching a JCG (JustCarbon Governance) for voting within the community and draws decisions from them.

Furthermore, Likvidi will make use of Avalanche to run. It is especially beneficial because of its low energy footprint. For comparison purposes, Avalanche has 0.0028% of the energy footprint of the Ethereum network.

An example Set for carbon-neutral World

Talking about Likvidi, he said that the company will allow secure and transparent trade of carbon credits.

JustCarbon in their press release said it aims to build a transparent and effective marketplace for ‘nature-based carbon sequestration.’ Moreover, JustCarbon also says it is aiming to provide a method for small and medium-sized companies to reduce their emission of greenhouse gas.