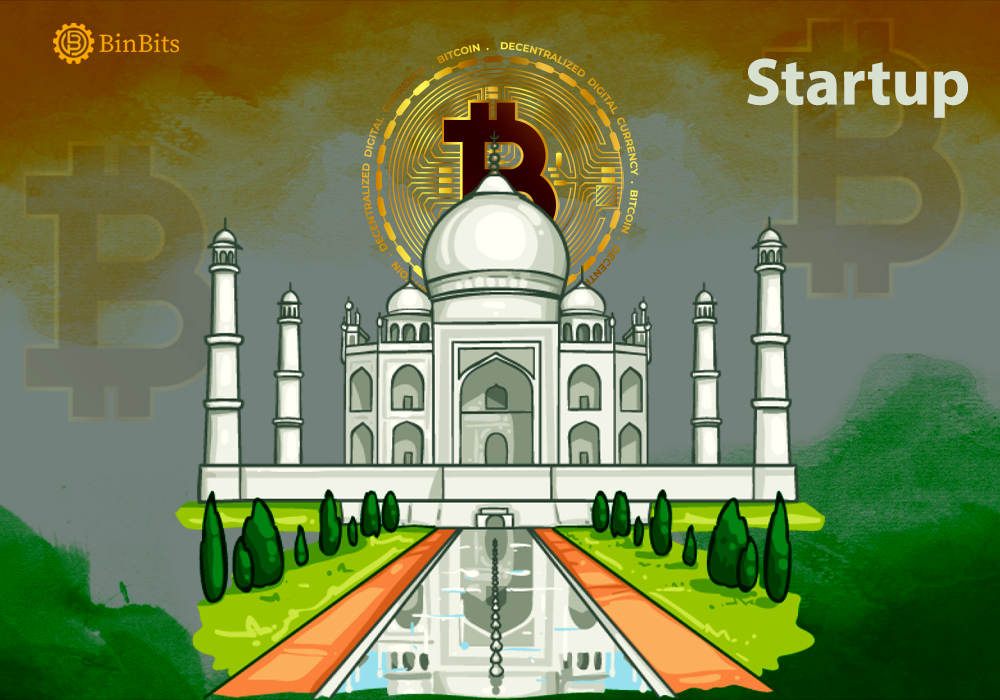 The second edition of the T-Block accelerator will empower startups that are bringing forth new use cases of blockchain.

The Telangana state government teamed up with crypto exchange firm CoinSwitch Kuber and Lumos Labs, rolled out the 2nd edition of its T-Block accelerator program. The accelerator program, launched on Friday, aims to accredit blockchain startups.

What is the T-Block Accelerator?

The T-Block accelerator is an approach by Telangana Government to analyse the startup ecosystem in India. First, it shortlists startups that are in their seed stage and validation stage. Then, these startups are then put into an acceleration period that lasts four long months. This brings the startups to the investable stage. Also, the startups shortlisted for the program can raise a pre-seed/seed investment. The investment amount worth over $700000 is provided by investment partners Lightspeed and Woodstock Fund.

The goal of this program is to foster the growth of the blockchain startup culture in the state and the country. Also, the accelerator aims to make Telangana the blockchain capital of the world.

In addition to providing startups accreditation, the accelerator also provides them mentorship. Moreover, winning startups also get: go to market support, incubation space and membership in the blockchain district.

According to a report by Cointelegraph, Rama Devi Lanka, the Director of Emerging Technology and Officer on Special Duty (OSD), ITE&C Department of the Government of Telangana, said that the program’s intent is to hunt for startups that bring forth new and complicated use cases of blockchain.

The announcement made by the government also highlighted that the accelerator is open for initial-stage web2 and web3 startups. In addition, the program is seeking blockchain developers for its initiatives.

The state government of Telangana, through this T-block accelerator, is on the lookout for blockchain solutions that can tackle complex real-world problems innovatively.