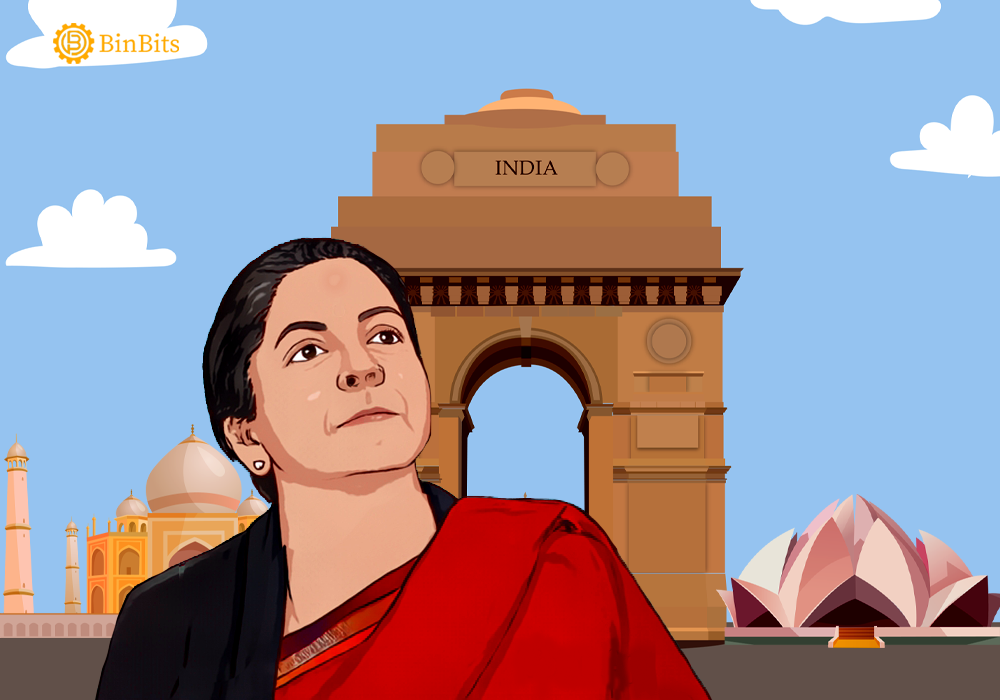 The Indian Finance Minister, Nirmala Sitharaman recently warned against the misuse of cryptocurrencies in financing terrorism. She made this disclosure during a session with the Managing Director of the International Monetary Fund, Kristalina Georgieva. The meeting, however, manifested in the wake of the ongoing annual meetings of the IMF and World bank. During the session, the Indian minister raised varieties of issues, including the rising global threat occasioned by crypto usage. According to her, the structure of the digital trend makes it very easy to become used as an instrument for money laundering and terrorism financing.

Sitharaman, however, averred that money laundering constitutes the largest risk obtainable in all countries of the world. According to her, the trend also possesses the tendency to foster the bankrolling of terrorism in vulnerable countries. The Indian Finance Minister advocates the need for a robust mechanism to regulate the excesses of the digital trend.

According to Sitharaman, regulating the trends using technology tends to be instrumental and must be at the vanguard of the process. The Indian Finance Minister, however, feels such remains only possible for countries capable of handling the technology across the board. The Finance minister is attending the IMF and World Bank spring meetings, G20 finance ministers, central bank governor meetings, Financial Action Task Force meetings, and other related investment meetings. Accordingly, those meetings remain part of her official visits to the United State since April 18.

Accordingly, a top official of the IMF, Kristalina Georgieva acknowledged all the issues raised by the Indian Finance minister. She reiterates the commitment of the international financial institution to expanding its work on digital money. According to her, such development tends to focus on interoperability of CBDC, regulation of private digital currencies, and risks from cyber attacks.

The IMF top official also hinted at how the robust policies of India overwhelmingly aided the resilience of the country’s economy despite limited fiscal space. Georgieva, however, commended the aid by India in helping Sri Lanka combat its economic crisis. She gave the assurance of the IMF in participating in the active engagement of the Island country.
According to reports, the Indian Finance Minister intends to proceed to San Francisco on April 24 to engage business leaders. As scheduled, she intends to return to India on April 27.