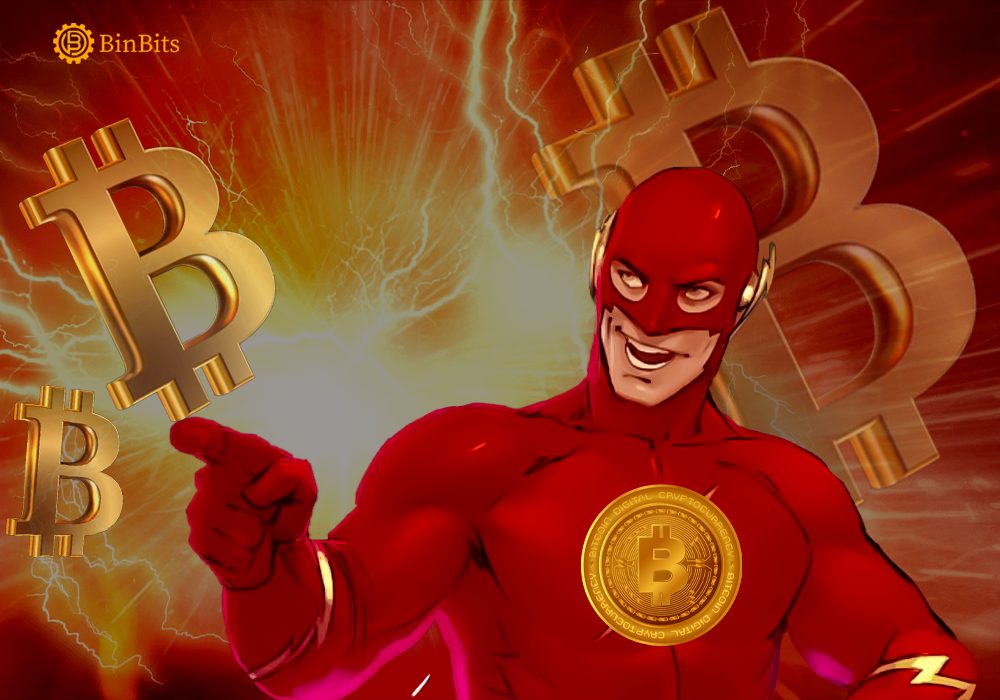 According to the Eurekahedge Cryptocurrency Hedge Fund Index, Bitcoin closed November down 7%, while hedge funds only dropped 2% even with a wider range of cryptocurrencies.

The month of November saw Bitcoin hitting all-time highs of $68,000. But ever since then, the world’s leading cryptocurrency has gone on to fall really hard (29%) from its peak price.

Meanwhile, Bloomberg reports claims that the outperformance may be showing how altcoins now offer better returns on investments (ROI) than Bitcoin. Citing Ethereum as an example, the analysts says the year-to-date performance of Bitcoin is no where near that of Ethereum.

How Hedge Funds are Fairing, In Comparison With Altcoins and Bitcoin

Taking a look at the total market capitalization of all crypto assets is no different. Bitcoin gained just over 200% in market cap this year, meaning most crypto assets outperformed it in this regard as well.

Interestingly, all these gains appear almost negligible when compared with some other altcoins that have literally sky-rocketed in 2021. For instance, Solana (SOL) saw its token rise an incredible 11,544% since the turn of the year, establishing its place as the fifth-largest cryptocurrency by market cap.

Other altcoins that has seen massive surges include Terra’s LUNA token which is up 9,438% so far this year. Polygon’s MATIC rose 11,819% since January 1, and Avalanche’s AVAX has also surged 3,171% since New Year’s day.