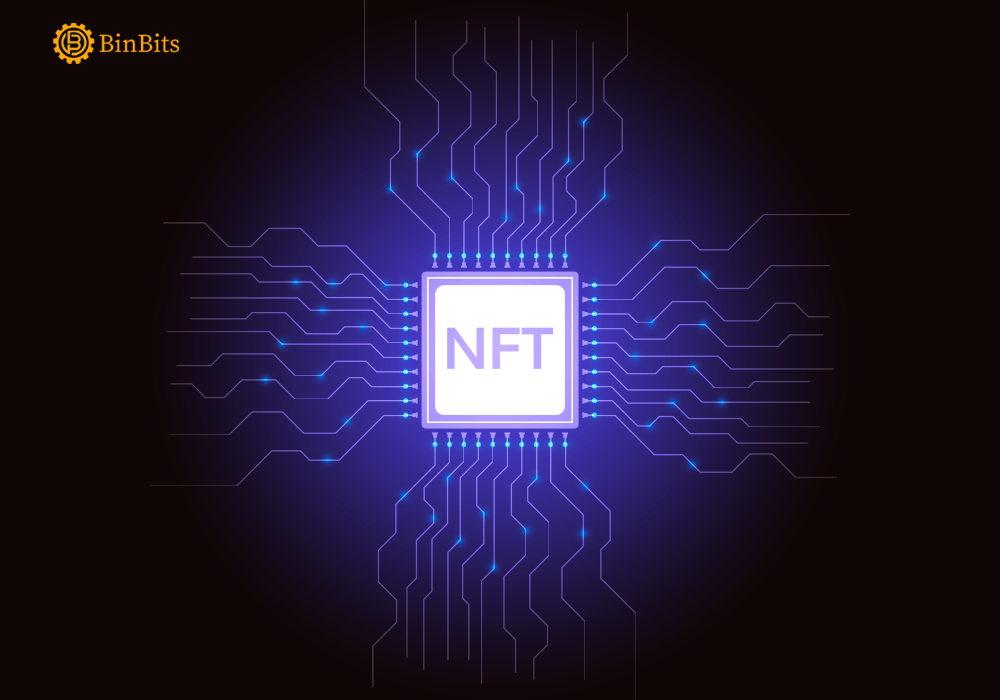 In a first, “NFT” brutally beats “Crypto” On Google Trends

The year 2021 saw the rise and fall of many buzzwords in the tech world. Out of all of them, the two that stand out the most are “Crypto” and “NFT”. These two have been the talk of the town for a long while now in this year. And the hype surrounding them doesn’t seem to be dying soon.

However, if we compare these two terms and see which one of them outpaced the other on Google trends, the answer can be quite surprising. According to a report, worldwide searches for non-fungible tokens have far exceeded those for “crypto”.

A glance at the google trends search results for both the terms indicate that the graph for the tokens saw a sharp incline in the latter half of 2021.

What made “NFT” so popular on Google Trends?

The rise in the popularity of the “irreplicable” tokens can be credited to several factors. The primary factor behind their prevalence is their non-replicable nature.

Artists and creators are now converting their artworks, video clips, music, etc., into NFTs and earning good money from their sales. This attribute of the non-fungible tokens has helped build a strong community around them.

In addition, many celebrities and consumer brands have also explored the NFT-marketplace, introducing their unique tokens. Later this year, Adidas, a popular sports goods manufacturer launched its own tokens. Adidas later posted on its website that all of its 30,000 tokens were minted in a matter of hours.

Following suit, Nike, another leading sports-apparel manufacturer, announced the acquisition of RTFKT, a firm that makes virtual shoes. The goal: to create and sell its own non-fungible tokens.

Even AAA titles such as the much anticipated S.T.A.L.K.E.R 2: Heart Of Chernobyl have pondered over the inclusion of NFTs. The game’s developer GSC Gameworld, announced over Twitter how they were planning to introduce NFTs into the game for in-game purchases and more. However, after fans outcried against this plan, the game developer had to call off the decision.

Also, it’s not just gaining profits from NFTs but also investing some of it in charities and NGOs that have made these tokens uber-popular.