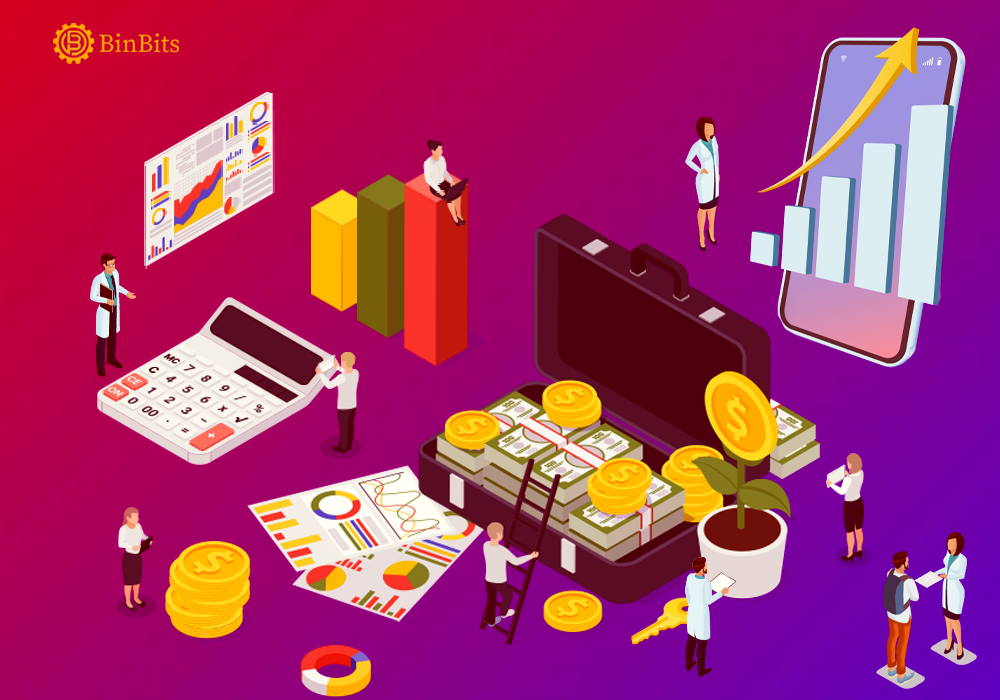 Despite global markets generally plunging, blockchain keeps seeing funding from all sides as Hong Kong’s HashKey Group becomes the latest firm to receive an investment fund of $360 million. The digital assets and blockchain arm of Chinese conglomerate Wanxiang Group, would be using the fund it received from investors for its blockchain.

According to a Friday press release by the company, the fund will be focused mainly on venture equity amongst Asian startups. That is, a large part of the funds will go into supporting major liquid tokens and startup companies. However, HashKey Group is not interested in targeting any specific verticals within the blockchain field.

Now, according to a statement made by the Executive President of HashKey Group Michel Lee, and considering the unbelievable growth and adoption that the blockchain technology has seen in the past year;

“This is a good time to tap into the potential of the technology and leverage the advantage of early adoption.”

Meanwhile, HashKey Group itself has been an integral part of many investments across the biggest blockchain projects around the globe. Some of its investments include crypto lender BlockFi, cross-chain protocol Polkadot, NFT and metaverse fund Animoca Brands, Defi protocol Terra, Blockdaemon — the blockchain node infrastructure provider, and privacy tool Mask.

HashKey has also invested in firms dealing in brokerage, custody, and staking.

According to a report published by Galaxy Digital Research in early January, venture capital firms poured no less than $32.8 billion into crypto startups and the blockchain technology sector in 2021. Interestingly, however, that figure is higher than all prior years combined. What a year the last year was, for the blockchain industry.

These fundings have been responsible for bringing at least 47 companies to valuations of above $1 billion. And thereby, causing these startups to attain the so-called “unicorn” status.

Meanwhile, the fundings are showing no signs of stopping soon, even in 2022.

Crypto Investment To Be Designated as Business Income? Decision Pending