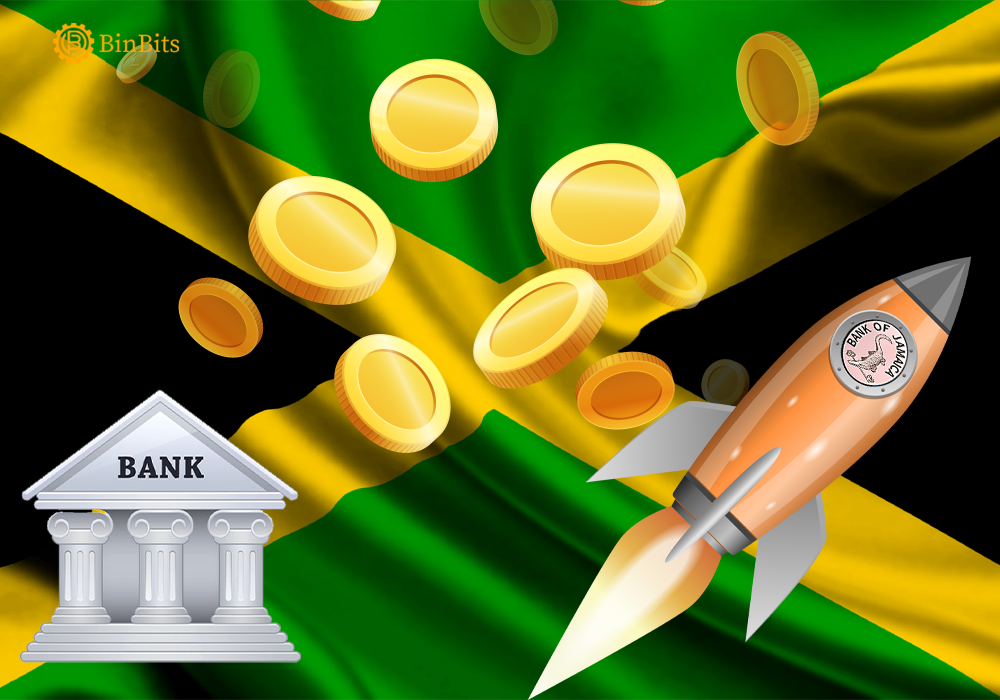 Holness Announces the Launching of Digital Currency in 2022

The Prime Minister of Jamaica, Andrew Holness, has announced that the Bank of Jamaica will launch her digital currency. He claims the currency, identified as the Jamaican dollar, will manifest in 2022. This development, according to him, became feasible following a successful pilot of the currency by the bank last year.

In a Twitter post by the Jamaican leader, he asserted that digital currency could become the foundation for digital payment architecture. He further that greater financial inclusion, increased transaction velocity, and reduced the cost of banking remain possible with the invention. This, according to him, is a big step in building a nation of peace, opportunity, and prosperity.

While remarking on the state of the economy in the country, Holness said, “our economy is recovering with seven to nine percent growth projected for the fiscal year ending March 2022, and employment continues its steady recovery”.
The minister insisted that the resilience to the external shock of the pandemic manifested following the collaborative and integrated regulatory, development, and support functions of government. He claimed this secured the sustainable balance between the country’s natural assets and economic priorities. Holness, however, announced the advanced implementation of many infrastructural projects.

According to him, “construction has begun on a four-lane roadway from Harbour View to Yallahs. The Southern Coastal Highway Improvement project is at an advanced stage of implementation. Master planning and design for the Morant Bay Urban Centre have been completed and loan financing secured.”

In addition, he revealed the completion of the 20,000 square foot Kingston logistic park. The minister also announced the plan to commence construction of Jamaica’s new houses of parliament. This, according to him, remains part of the government effort towards the establishment of Jamaica as a global logistic hub.
Holness further that “In December 2021, the government gazetted the Order designating the Black River landscape/seascape in St. Elizabeth as a protected area under the Natural Resources Conservation Authority Act. This will help preserve the natural and cultural heritage of the area.”

He claims the gazetting of the cockpit country-protected area boundaries would be brought to parliament in this legislative year.
He, however, promised the promulgation of new legislation to facilitate the creation of a national protected areas system. According to him, the manifestation of harmonized provisions for managing private lands remains inevitable in the bill.

On national security, the prime minister disclosed the expansion of the capacity of the Jamaica Constabulary Force (JCF) remains the government’s priority. This, according to him, becomes feasible through the increase in the intake, training, and deployment of personnel annually.

In addition, he announced that efforts to modernize the law enforcement and criminal justice systems remain intact.
He believes the huge investment put into the security sector has already impacted major crimes. According to him, the incidence of major crimes declined by 51%, from 10,711 in 2011 to 5,222 in 2021.