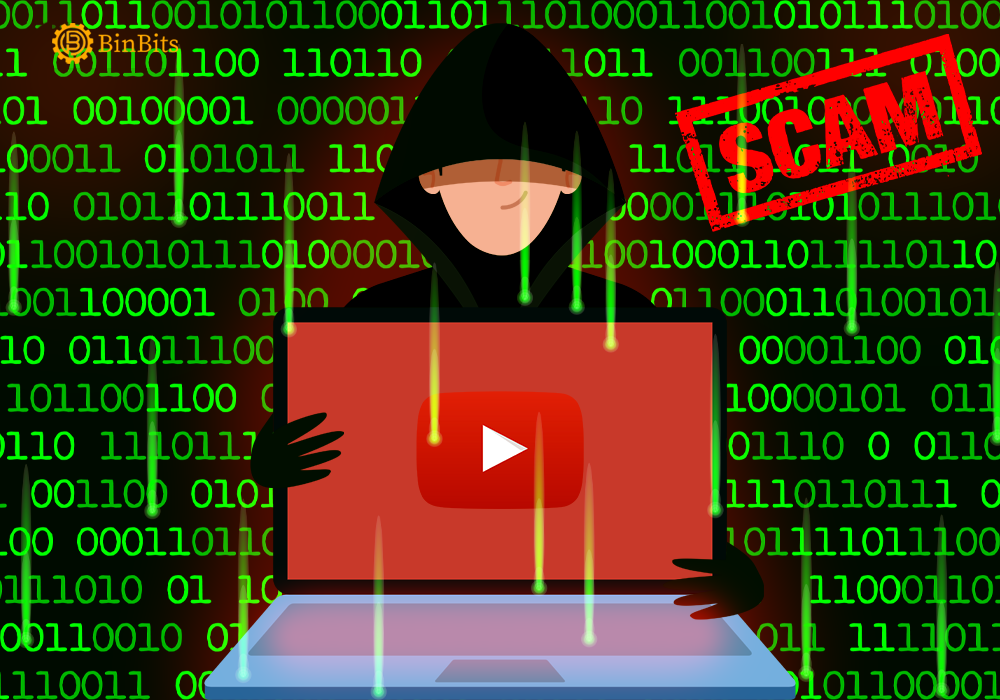 With the cryptocurrency boom, investors are always searching for educators who can simplify their understanding of digital assets. Crypto YouTubers have been instrumental in bridging this knowledge gap with their channels but they’ve been hacked.

However, YouTubers are not exempt from scams and hacks that regular investors face. In the afternoon of 23rd January, many popular YouTubers fell victim to a hacking attempt.

Some of these YouTubers were “The Moon”, “Ivan on Tech”, “BitBoy Crypto”, “Altcoin Buzz”, “Box Mining”, “Crypto Banter”, “CoinMarketCap”, and “Floyd Mayweather”.

Hackers were promoting a scam called “Oneworld Cryptocurrency” Moreover, hackers posted unauthorized videos on the YouTube Channels of these YouTubers.

The video showed a text instructing viewers to send money to the hacker’s wallet. Additionally, the hackers linked the address of their Binance Smart Chain wallet for viewers to make the transaction.

At the time of writing, a total of 9 transactions in Binance Coin (BNB) have been made. In total, these nine transactions amounted to $850.

Different Theories Behind The Hack

Through the SIM swap scam, hackers can bypass the two-factor authentication.

However, some YouTubers disagree with the SIM swap scam theory.
One of the hacked YouTubers, Michael Gu, said, “If it were a SIM swap I would lose access to my phone etc., and it didn’t happen.”

Gu runs the YouTube Channel called Boxmining. Furthermore, Gu tweeted that his account and other YouTubers were hacked in the late hours of 23rd January.

In his statement to the cryptocurrency portal Cointelegraph, Gu talked about the hack and said, “Fortunately, we noticed it within two minutes of the video going live and managed to remove it.”

Although Gu was swift in taking down the content, his viewers were already comments and opinions on the scam video.

As noted by Gu, there were no bugs or viruses on his account for the scam to take place.

Similarly, the founder of the popular YouTube channel Altcoin Buzz, Shash Gupta too noticed some suspicious activity on his account.

At around 1:00 AM Singapore time, he saw a similar unauthorized video posted on his channel.

Some YouTubers have also hinted at an insider’s job.

Carl Runefelt, who runs the channel ‘The Moon Carl’, raised his suspicion on YouTube employees.

He said that the platform practices two-factor authentication. For this, the hacker needs access to the YouTubers’ Gmail account.

Additionally, Runefelt said that such a mass attack is only possible if the hacker was a YouTube insider.

This scam comes when the value of Bitcoin has fallen drastically.

Moreover, the aggregate crypto market has taken a hit of more than $2 trillion since December 2021.