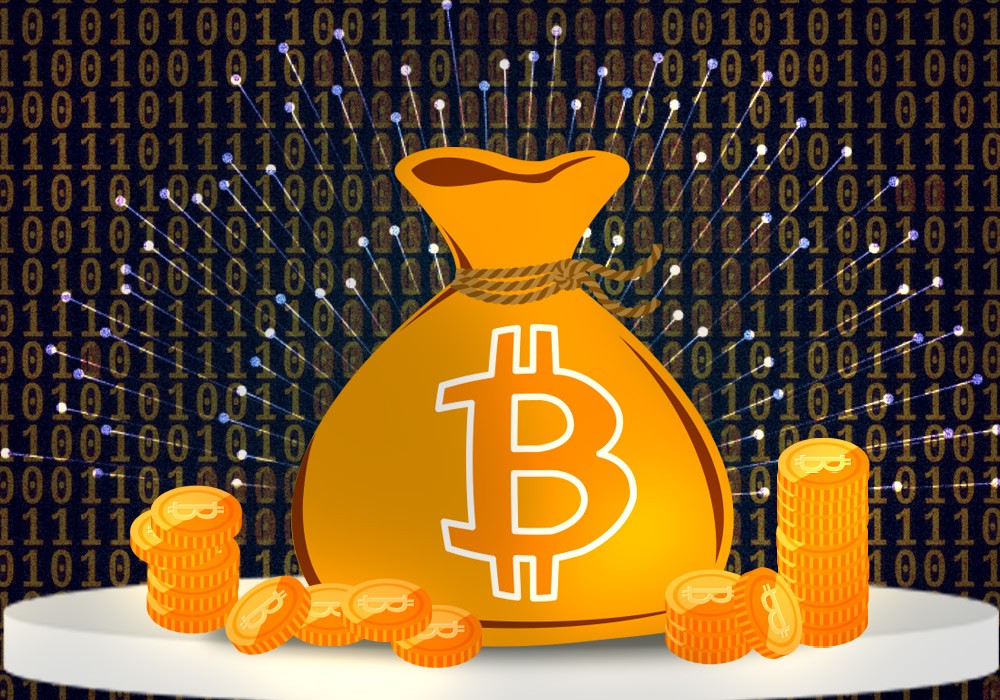 Here is how much Wikileaks has received in crypto donations

Arguably the most famous non-profit organization in the world, Wikileaks has now received over $2 million worth of cryptocurrencies in donation, a review of the organization’s official website indicates.

The organization, which currently receives donations only in crypto, has options like Bitcoin, Bitcoin Cash, Litecoin, ZCash, Monero, and Ethereum available for its donors.

How Much has Wikileaks Received?

A breakdown of these options enlisted on its website indicates the amount it has received. The Bitcoin address alone has received a total of 30.45 BTC. This means that the address has received over $1.5 million when it is converted into fiat. However, the address currently holds less than 10 BTC as of press time.

Unsurprisingly, the second most preferred method of donation is by sending Ethereum, the second largest crypto asset by market cap. Available data on the site shows that its ETH address has received 145 ETH donations which translates to around $587,883.

The website of the organization has two Bitcoin Cash addresses. One of the addresses has received a total of 225.2 BCH which is roughly $101,800 while the second address holds around 0.25 BCH. Interestingly, funds in these addresses remain untouched.

Why Wikileaks Receives Only Crypto Donations

Being a publication that is designed to publish news leaks and classified media information that is mostly provided by anonymous sources. Many financial payment gateways like Visa and MasterCard have been forced to stop providing their services for the organization thereby forcing it to resort to crypto payment.

The need for WikiLeaks to adopt the cryptocurrency options for its donations heightened when its founder, Julian Paul Assange, an Australian activist, publisher, and editor, was arrested in London. He was accused of conspiring to hack into a federal database —Penatagon.

Since then, the NPO has mostly received crypto donations and its founder, has made lots of pro-crypto statements at different times.