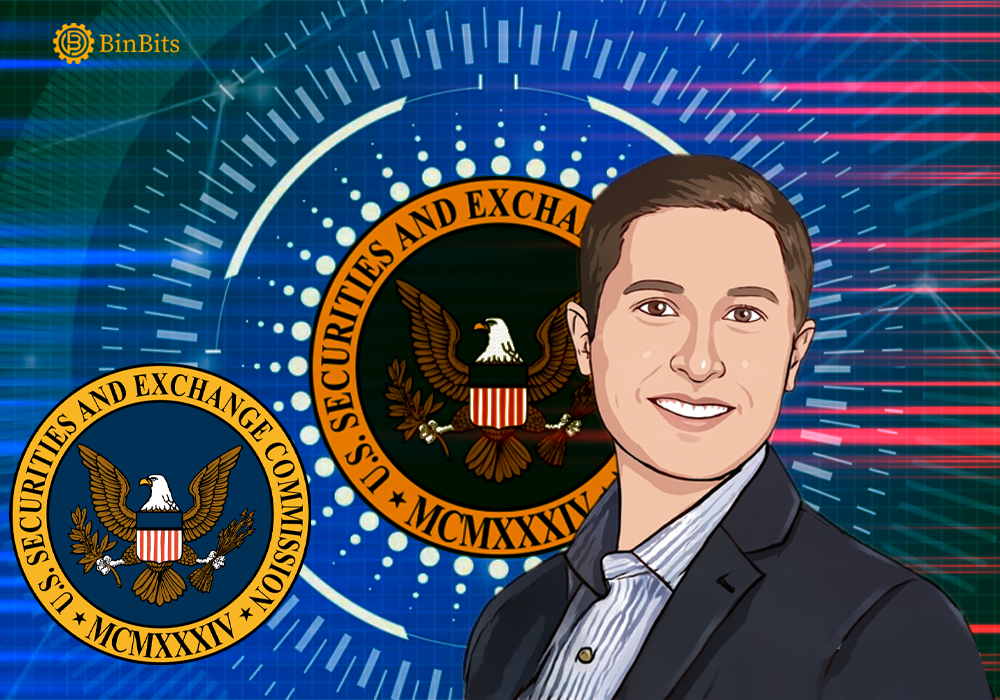 The US Securities and Exchange Commission (SEC) may soon have another court case on its hands, albeit this time, with Grayscale. SEC has continued to remain adamant about approving any Bitcoin spot exchange traded fund (ETF) applications. But now, Grayscale — one of the many companies who have their applications before the regulator, may be ready to fight back the rejection, legally.

While speaking during a Bloomberg Markets interview, the CEO of Grayscale, Michael Sonnenshein confirms that his firm will explore all options. And this, he says, includes taking legal actions against the regulator.

Sonnenshein had been asked what he thought of the effectiveness of an Administrative Procedure Act Lawsuit. And in his response, he said he believes all options are available. In short, this means that if Grayscale so wishes, it could sue the SEC for denying it the right to convert its Trust to an ETF.

Meanwhile, the commission could see the message as a strange one and interpret it to be a threat. However, that’s understandable, especially if one is to consider how many such applications have already been rejected in a similar manner to Grayscale. So far, the SEC has rejected spot Bitcoin ETF applications from First Trust, VanEck, Fidelity, and NYDIG among others.

Although, it’s noteworthy that the SEC has always stated its reason for rejecting spot ETF applications brought to its table. The regulator insists that investment is prone to market manipulation and can ultimately lead to investors losing their funds.

However, SEC’s belief system has been countered by many stakeholders in the space. Interestingly, they compare with the futures applications that has been approved by SEC, which also puts investor’s funds at risk.

Now though, the SEC has hinted that there might be a likelihood that spot ETF applications will get approved in the near future. But in anticipation of that, the SEC has asked for the opinions and thoughts of stakeholders on the subject matter. And according to the commission, the opinions must be submitted within a 240-day window.