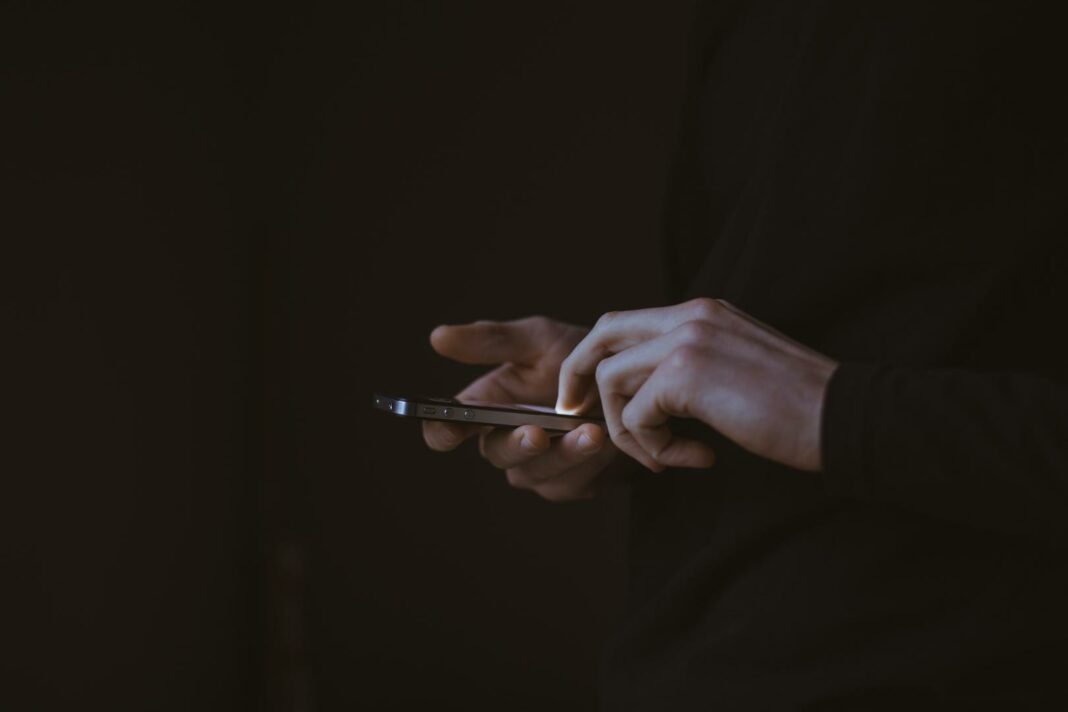 GIANT Connect, formerly called Wificoin (the first pay-as-you-go inflight WiFi app in the world), which has been rebranded and redeveloped using the GIANT Protocol leveraging blockchain, to allow consumers to have seamless and equitable access to the internet while they travel and earn rewards. GIANT Connect will provide international travelers with reliable and consistent internet connectivity and prevent them from wasting their time seeking out, and paying for local SIM vendors. GIANT Connect will also prevent people from paying expensive roaming fees and provide them with reliable internet access throughout their flight onboard 2000+ airplanes, on the ground via eSIM LTE in 45 countries, and ground WiFi at 68 million WiFi hotspots in more than 180 countries. Balance that has been previously loaded into GIANT Connect can be used across their global internet network and does not expire, the balance can then be used to earn GIANT Rewards.

Andrew Ferrone, VP of Product at GIANT, commented “We are now one step closer to our goal where we are working towards building a decentralized connectivity economy. With the launch of our first Dapp, GIANT Connect, consumers will now be able to connect to the internet wherever and whenever they want, whether that is on the ground, or in the sky. We already have an incredible network that is expanding every day to meet the needs of our users.”

GIANT Rewards are gained through keeping devices connected to the internet and consumers will have the option to HODL onto these rewards or redeem them for over 50% free data credits, which can be used for Inflight WiFi and/or global cellular data.

About GIANT Protocol
GIANT Protocol was founded in 2021 to decentralize and democratize access to the internet and financial services by tokenizing bandwidth. The project partners with telecommunications and connectivity providers across the globe to create a decentralized connectivity economy, allowing anyone with a mobile phone to participate. The GIANT Protocol team brings experience from companies including Juniper, Salesforce, Ford Mobility, and Roku, covering telecoms, security, consumer tech, and more.