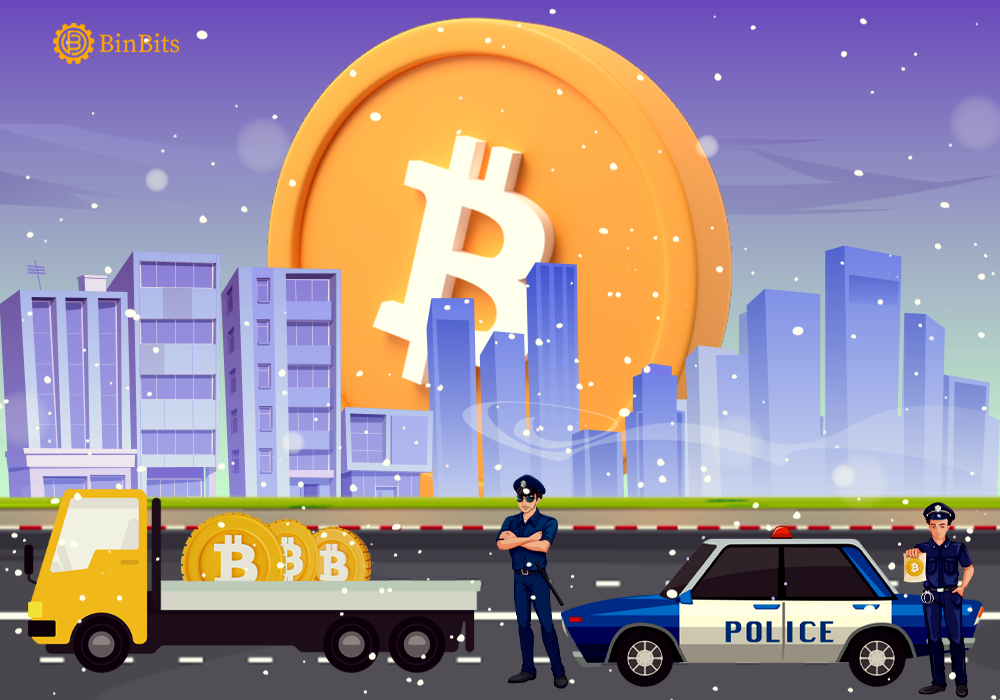 Freedom Convoy Crypto Donations on the move despite freeze order

A recent examination of the Blockchain reveals a movement in the Bitcoin donated to Canada’s Freedom Convoy despite Court’s order to freeze them. This is a new development related to the case of Canadian truckers protesting against Covid-19 regulations in Ottawa.

According to the data on Blockchain.com, about $788,000 in BTC donated to the Tallycoin fundraiser has been moved from the recognized wallets to new ones – this amounts to almost 20 BTC, with just about 0.11 BTC left in the wallets. This act is in defiance of the authorities’ order to freeze those funds.

Reports also show that the majority of the 34 Bitcoin wallets identified by the Royal Canadian Mounted Police (RCMP) as being involved in the fundraising have also been drained, and only have a total of 6 BTC in them.

Can Freedom Convoy use the funds?

However, it is still unknown whether or not the truckers would be able to use the funds to aid their cause.

Furthermore, the analysis also shows the transaction of 0.14 BTC each transferred to four different wallets on Coinbase and Crypto.com. But the data doesn’t show whether or not the assets are still on the exchanges or not.

This new development shows the government’s inability and limitation in enforcing regulations on digital assets on decentralized platforms. It also shows the system’s ability to evade transactions, while not hiding its transparency.

In addition, the Ontario Securities Commission (OSC) is asking crypto exchanges not to promote self-custodial wallets. In a bid to block protesters’ funds, the Ontario Superior Court of Justice has ordered the freezing of assets and disclosure of information about accounts or wallets involved with the Freedom Convoy.

Moreover, the authorities’ injunction to restrict protesters’ funds are not working due to the decentralized process of cryptocurrencies; but their influences over centralized platforms can help authorities block some of those funds. Plus, withdrawals and conversion to fiats are only possible on centralized exchanges.

The police earlier issued an order that directs all registered financial institutions in the country; to not do business with the identified 34 wallets associated with the protesters. The wallet owners then distribute assets to different wallets as some ends up on Crypto.com and Coinbase. These transfers are directly or indirectly done.

In another development, there are some unconfirmed reports of some police officers donating do the Freedom Convoy’s fundraising.