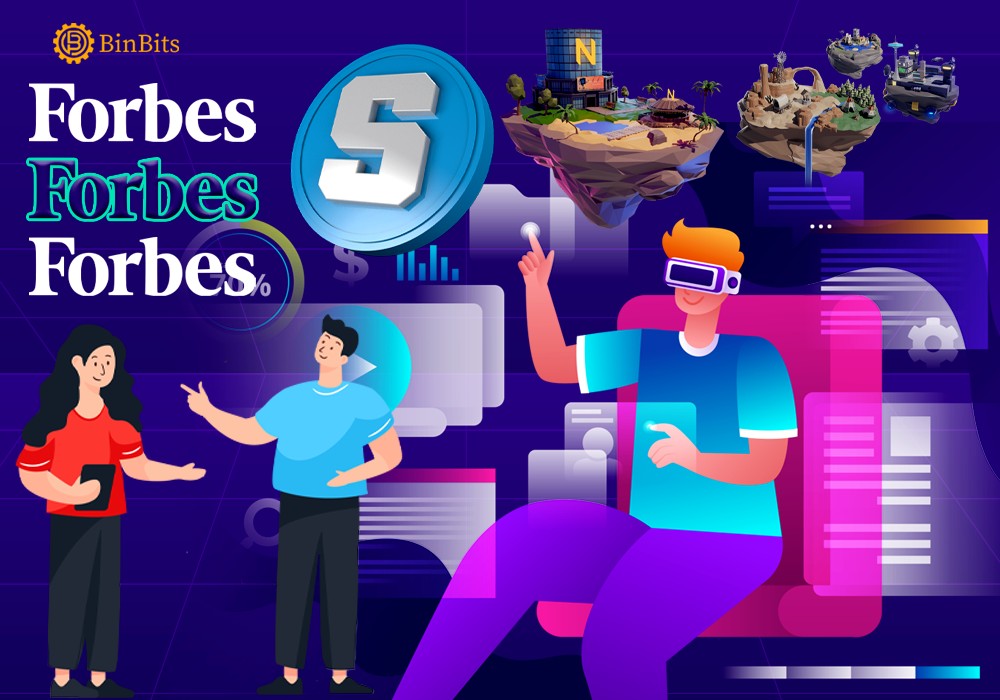 In a recent partnership between Forbes and The Sandbox, they’ll be an opportunity for players to enjoy the Forbes party in the Metaverse. As revealed in a blog post, the partnership will birth the creation of the Forbes Metaverse hub.

Through the hub, gamers can learn about Malcolm Forbes’ passions, the history of Forbes and other notable features. Further, the announcement stipulated that gamers will have a vast opportunity to purchase virtual collectables. Notably, the hub will serve as an avenue for gamers to interact with one another. On the Forbes hub, gamers together can visit numerous places like a virtual restaurant on the metaverse space.

At the end of the event, players will be rewarded based on their participation in the event. Also, players are entitled to a special NFT prepared by The Sandbox. Notably, the NFT giveaway is exclusively reserved for players who would like to commemorate their memories on the Forbes hub. Meanwhile, members of the community will enjoy early access to the hub, providing them with the opportunity to meet others and play trivia before anybody else.

In the past, Forbes has launched numerous events to establish its presence in the virtual assets space. The media organization has paid vast attention to the industry to become an integral part of it. More so, the collaboration with the Sandbox emanated to reward community members for their patronage.

The Sandbox is prominent in the sector due to how it has ushered numerous firms and project into the metaverse space. The platform is unique because it’s one of the early projects that introduced blockchain technology into the gaming sector.

Presently, the Sandbox is working to revolutionize the virtual assets market and create a name for itself. In that regard, the Sandbox has successfully introduced numerous firms including Forbes into the metaverse space.