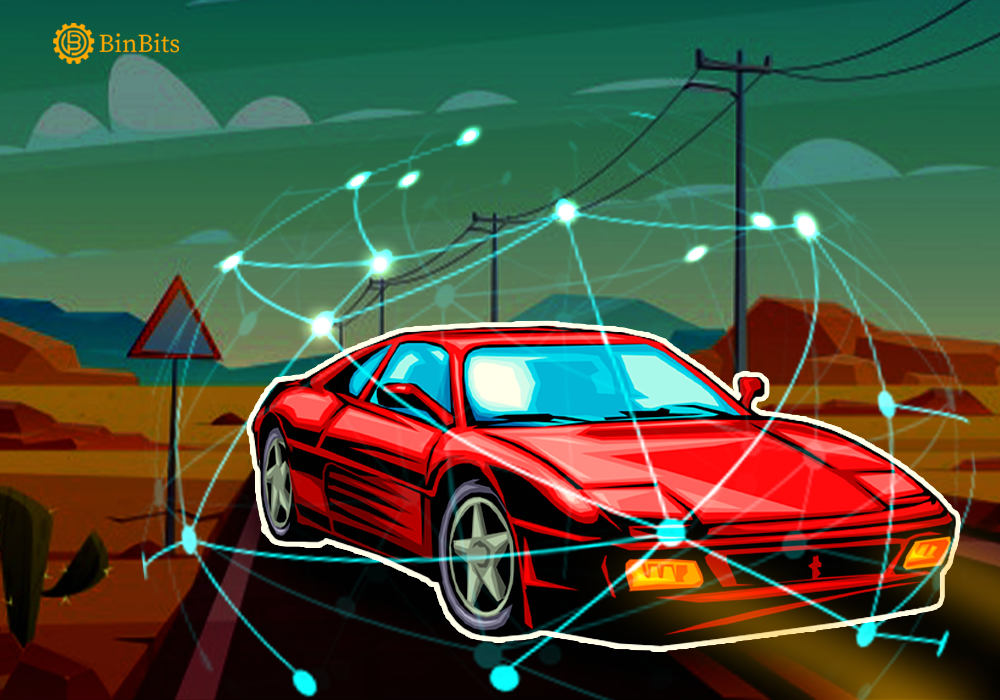 Ferrari, the Italian luxury sports car manufacturer has sealed a deal with the blockchain startup in China, Velas. This deal has led to a series of speculations of Ferrari moving into the blockchain industry. The company has inked the deal with Velas to create non-fungible tokens (NFT) for its fans and followers.

In its official announcement on Monday, Ferrari said that it has signed a multi-year agreement with the Chinese startup to issue ”exclusive digital content” for the Scuderia’s fans. in addition to this, the Chinese startup is expected to also be the principal sponsor for Ferrari Esports Series.

The next chapter is coming 🚀 Today, Velas officially partnered with Scuderia Ferrari. Thanks to both the @ScuderiaFerrari and @VelasBlockchain teams for such fantastic work you have done together.

Where can the NFTs be used?

“A global player in the blockchain and NFT sector, Velas has distinguished itself through the performance and innovation of its services and its technological leadership, characteristics that unite it with the Maranello team.”

Scuderia Ferrari General Manager Mattia Binotto emphasised that the company chose Velas as its premium partner as Velas shares values like innovation and performance of technologically advanced products and services.

Velas is a leading platform of blockchain technology that works to provide an amalgamation of the premium features of centralized and decentralized tools.