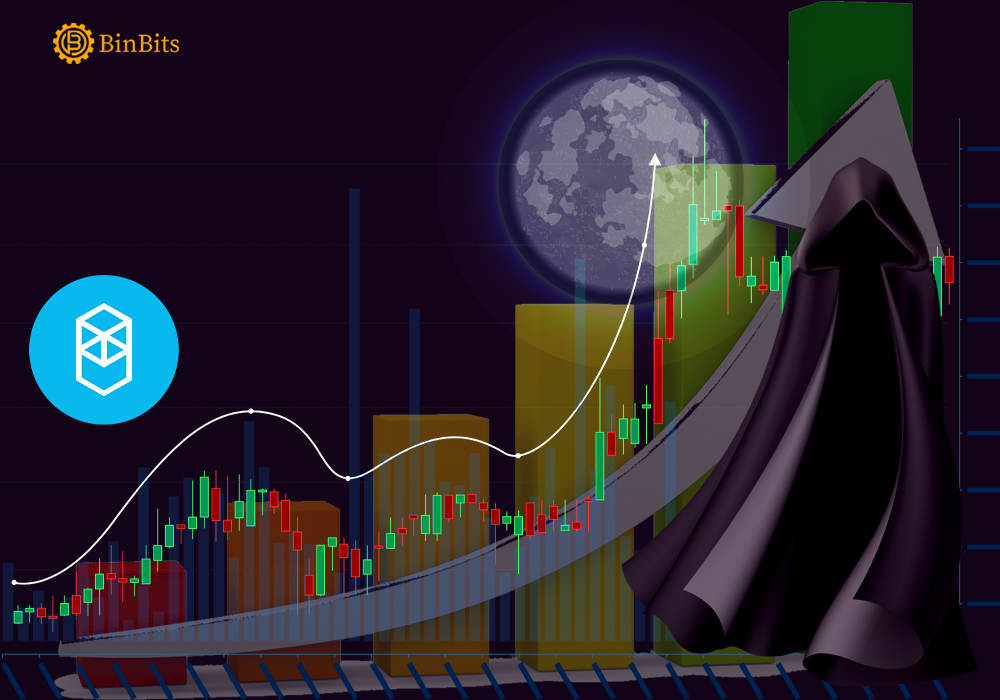 TVL For Fantom Surges 52% Within A Week

As at Monday morning, Fantom boasts of over $12.2 billion worth of its native FTM and other tokens, locked across about 129 protocols. On the average, this amounts to around $94 million locked per each project. The data also shows a whopping 52% and more than 170% increases within the last week and last month respectively.

For now, the biggest protocol in terms of value locked on Fantom is cross-chain swap Multichain, having more than $6.87 billion worth of assets in its smart contracts. Relatively new 0xDAO comes in second spot with over $3.91 billion. While DEX SpookySwap is third with a little above $1 billion in locked value.

As expected, the untouchable Ethereum retains the DeFi crown by a long margin with over $116 billion in locked value. And according to DeFiLlama, the block chain holds over 415 projects. That’s more than can be found on any other blockchain.

Quite recently, tokens of Fantom have been performing greatly due to investors betting on the tokens of layer 1 projects like Solana and Fantom as an alternate to Ethereum.

Meanwhile, earlier this month, FTM prices rose to an all-time high of $3.46 from its mid-December price of $1.30, before tumbling alongside the general crypto market in the past week.