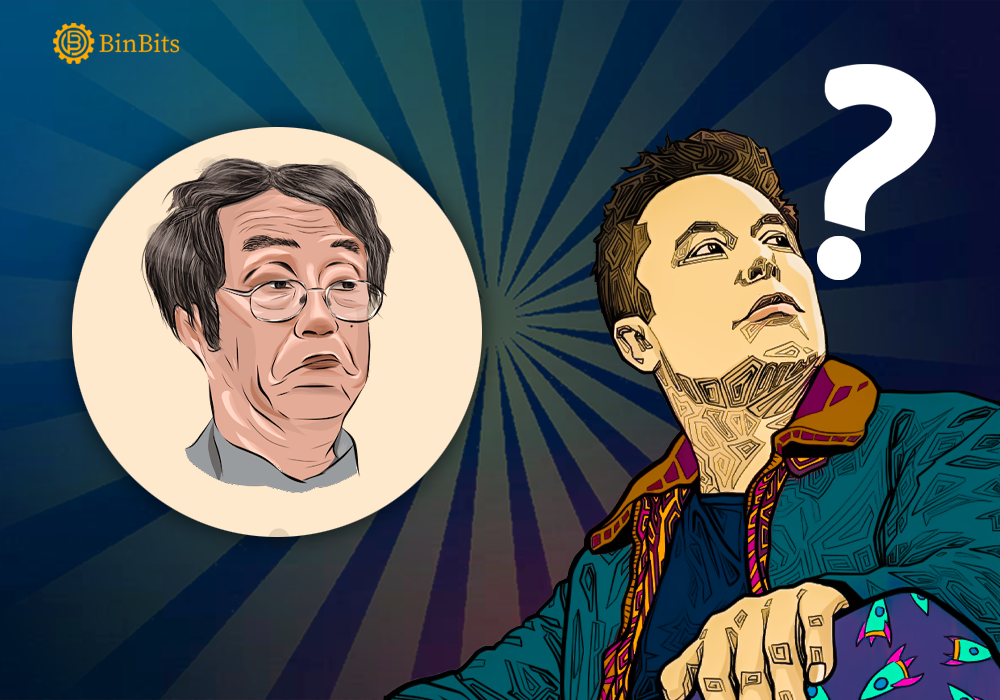 Elon Musk Guesses Who Might Be The Real Satoshi Nakamoto, Here’s Who

Elon Musk has now weighed in on the ever-present debate about the mystery man behind the creation of Bitcoin. And his guess is not far off from who many have tipped to be the real Satoshi Nakamoto. Musk also thinks cryptocurrency expert Nick Szabo fits the profile perfectly, as the creator of the digital asset Bitcoin.

Elon Musk Takes A Wild Guess On Who Created Bitcoin

When asked about his thoughts on Nakamoto’s identity in a podcast with AI researcher Lex Fridman, the Tesla billionaire said;

Musk added that although he can’t categorically say who created Bitcoin, he thinks Szabo’s theories appear to have played a vital role in the creation of the cryptocurrency.

According to Elon Musk, Nick Szabo is, more than anyone else, behind the evolution of the ideas that birthed Bitcoin. The Tesla CEO then admits that Szabo might claim not to be Nakamoto but he’s not so sure.

Many Indicators That Szabo Might Truly Be The Bitcoin Creator

Since Bitcoin was first proposed in October 2008 by Satoshi Nakamoto, people have wondered if it was a single person or several people behind the idea. However, in 2014, a group of linguistic researchers took a deep look at Nakamoto’s bitcoin whitepaper. While the handwriting of about 11 possible creators were compared, the results proved Szabo was an indisputable match.

According to the researchers’ report, “The number of linguistic similarities between Szabo’s writing and the bitcoin whitepaper is uncanny”.

At another time, in 2015 precisely, a New York Times report also claimed bitcoin’s invention was the handwork of Szabo. And while Szabo himself has publicly spoken about Bitcoin on numerous occasions, he has continued to deny claims that he’s the anonymous creator of the digital asset.

Recall that Szabo even once created the ‘bit gold’ crypto currency back in 1998. Perhaps this is another reason he is still being linked with Bitcoin as well.

Meanwhile, Elon Musk says he doesn’t understand why there’s so much importance being attached to the identity of bitcoin’s creator: In his opinion, a rose by any other name would smell just as sweet anyway.