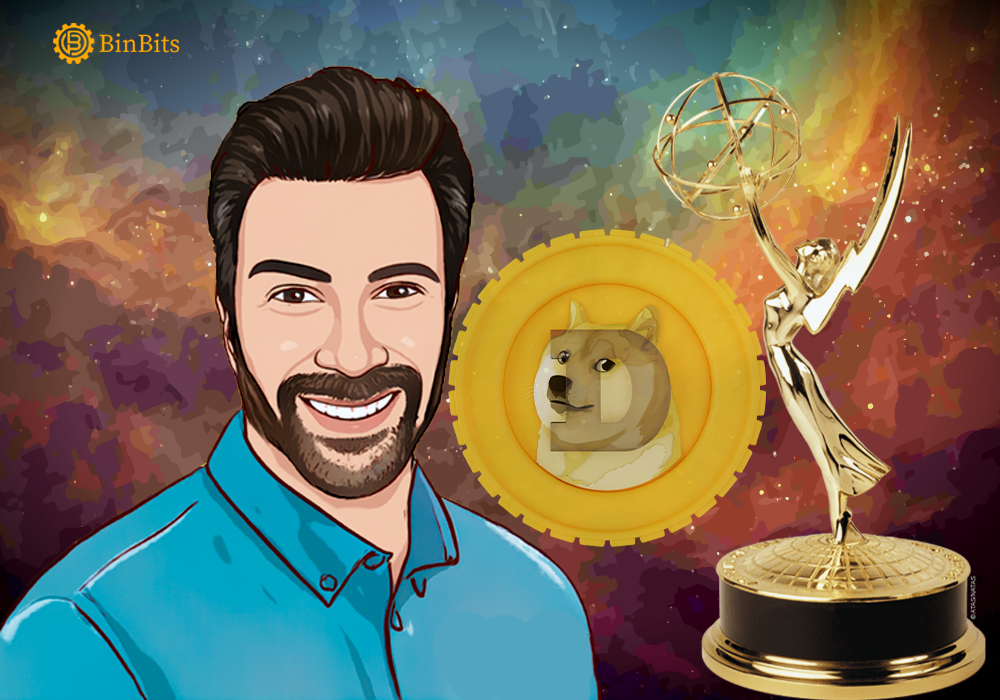 An Emmy producer, TJ Allard joined the dogecoin world. This was realized after his reaction to Dogecoin developer, Billy Markus‘s tweet. In recent times, the dogecoin community incessantly received famous moguls in its industry. This development, however, signals a good prospect for the crypto community.

The executive producer foresees the consistent usage of cryptocurrencies and blockchain technology in the distant future. As of now, TJ Allard focuses on writing news and analysing robust crypto oriented activities

TJ Allard as an executive producer of Emmy remains known for his production of several television programmes. One of those programmes is the secret of Skin walker Ranch on the History Channel. He, however, reacted to the Twitter post, opining “Did someone say dogecoin?”

Dogecoin: A Crypto enjoining the embracement of celebrities?

Before now, the executive producer usually reacted to digital currencies and market-oriented stuff. One of these remains a satirical song identified as “Here Comes Another Bubble Song”. Commenting on this particular post, Allard enjoined its authors to reproduce the song in a way that it would compliment cryptocurrency and the NFT community.

In addition, the two times award winner, with this development joins the list of Hollywood celebrities that have embraced NFT as well as Cryptocurrencies. At the time of filing this writeup, the report by Craze As U Today confirmed that even the popular Kiss Frontman rock group announced a plan to receive cryptocurrency as payment for any transactions relating to his real estate, situated in Las Vegas. This estate is reportedly worth $13.5 million.

Despite the consistent commendations showered on cryptocurrencies in recent times, Kanye West, a renowned rapper unexpectedly condemned the NFT trend. The celebrity claims he prefers to concentrate on investing in real products in the physical world, then diverting his resources into NFT. Kanye’s unenthusiasm remains limited to NFT as he drummed support for bitcoin in 2020. The value of bitcoin at that time remains far when compared to its current status now.

However, dogecoin remains viewed as nerdier than bitcoin or NFTs, despite being one of the most popular meme coins in today’s market. Recall that both bitcoin and NFTs only joined the trends in the latest round of the crypto market. According to reports, dogecoin trades at a value of $0.13 and as well lose at least 1% of its value. Because of this development, dogecoin already lost 20% of its value since the start of the new year.