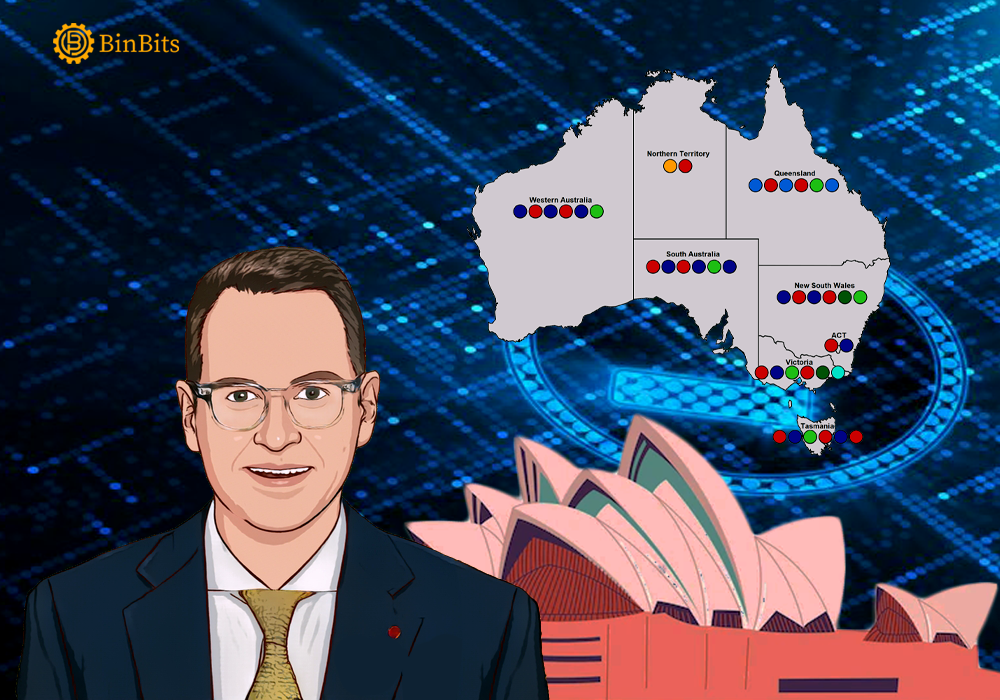 Australian Lawmaker, Andrew Bragg has called for a change in Crypto regulation and licensing with the new Digital Services Act (DSA). According to the proposed bill, there is a needed change in Crypto market licensing, custody, taxation, and decentralized autonomous organizations (DAOs). The development manifested at the inception of the Australian Blockchain Week today.

While addressing other lawmakers at the conference, Andrew Bragg revealed that the DSA is aimed at shielding crypto investors against corrupt practices. Furthermore, He expects that the proposed bill will set the tone for the development of digital assets in Australia. The lawmaker also describes notable contents of the DSA. Senator Bragg revealed that it’ll have comprehensive and flexible and relaxed precepts, neutral on technological terms. Also, he included a designated portfolio as a regulator instead of an agency and support from the Australian government as other contents of the bill.

Additionally, Senator Andrew Bragg believes the development will reflect Australia’s readiness to mount a leading position in the cryptocurrency world. He also said it will reflect transparency regarding cryptocurrency regulation in Australia. The lawmaker further address the situation of decentralized autonomous organizations, he described them as a strong factor against taxation. However, he beseeched governmental agencies to pay strong attention to them and monitor their activities.

In Australia, Decentralized Autonomous Organizations are not taxable. Statistics from the legislative arm of Australia indicated that tax from companies is the second-biggest means of revenue. Bragg opined that Australia’s dependence on company tax will be dangerous if there’s an exodus of companies into becoming DAO.

However, the DSA will compel Australia to establish guidelines for DAO regulation without affecting their operations. The guidelines will aid investors to differentiate between retail and wholesale set-ups by giving them access to audit packages from DAOs.

Opinions about the Digital Services Act

According to the Head of Corporate Development of Swyftx, Michael Aris opined in support of the government for crypto regulation. He emphasized that local trading platforms in Australia shouldn’t harbor anxiety about the proposal. Harris established that most trading platforms already champion the mantra of protecting their clients.

Lastly, he stressed that the DSA is an important innovation because Australia can boast of having a high adoption rate. Therefore, making it mandatory for Australia to lead the charge for transparent regulation. There are speculations that sanctioned Russian Oligarchs are using crypto to dodge sanctions imposed on them regarding the Russia-Ukraine conflict.