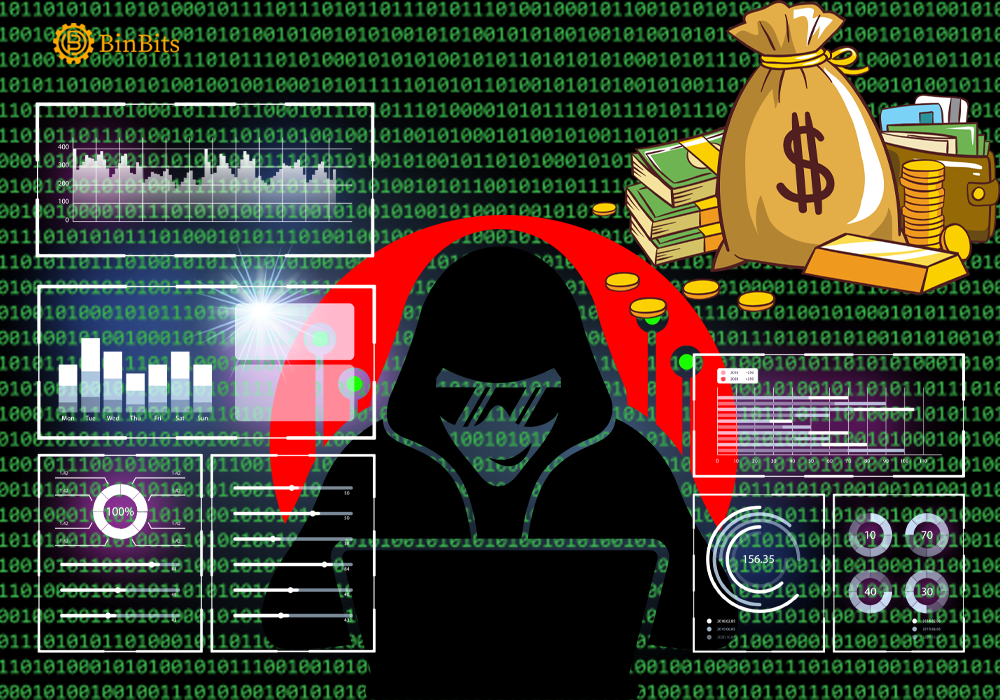 The owner of DeFiance Capital, Arthur Ox, recently suffered an unprecedented hack on one of his hot wallets. DeFiance Capital remains one of the renowned crypto investments in the industry. The hack, according to reports resulted in the forfeiture of over $1.6 million non-fungible tokens and cryptocurrencies.

Consequently, the crypto community showered enormous support to the founder by instigating measures to help recover the stolen funds. Arthur Ox has requested the community to blacklist the wallet of the hacker. However, scores of individuals on Twitter made attempts to unravel how the hack transpired as well as the methods through which the hacker secured access to his wallets.

According to reports, an NFT community member, Cirrus in a bid to aid the Defiance Capital founder purchased two of the stolen Azuki NFTs from the hacker. He, however, decided to return the tokens to Arthur at cost. According to Cirrus, he discovered the purchased tokens were stolen funds, and thus decided not to sell them for profits. Cirrus claims he decided to sell the tokens to him at cost as a way of helping the founder out.

He further that a similar experience already occurred to him, stressing how he could have sold the tokens for 6-8 ETH gain. A brief check on his profile indicated that Cirrus already experienced rug pulls thrice, a development that likely determined his sympathies for his fellow victim.

Accordingly, a rug pull manifests when a crypto or NFT project unexpectedly shuts down. When this transpires, the value of their tokens or NFT crashes without notice. Rug pull, in most cases, remains a manifestation of scams.

As reported, the suspected hacker began relaying the assets around 12:30 am UTC. He, then quickly open all the NFTs up for sale on the OpenSea NFT marketplace. The hacker’s wallet still possesses about 545 ETH, valued at $1.6 million as at press time.

The hack on his wallet justifies the need for operational security, particularly when dealing with the custody of crypto assets. This becomes inevitable owing to the vulnerability of the bigwigs in the industry to fraudulent attacks. The Defiance Capital owner still maintains worries as regards how the hack manifested on his wallet. In a tweet, he lamented hot wallets on mobile phones still unsafe.

Arthur relayed stern words to his hacker, insisting that he messed with the wrong person. He believes the security breach happened due to a transaction he made on-chain. The Defiance Capital owner feels the move likely compromised the seed phrase or private key from a hardware wallet.

As things stand, the prevalence of NFT and crypto frauds remains a huge concern in the digital community. In view of this, investors ought to adhere to the highest safety precautions with their assets. Now, serial scammers who initiate projects to take advantage of the NFT community are running riot.

As noted by Cirrus, hackers now do everything to come up with new techniques of victimizing investors.