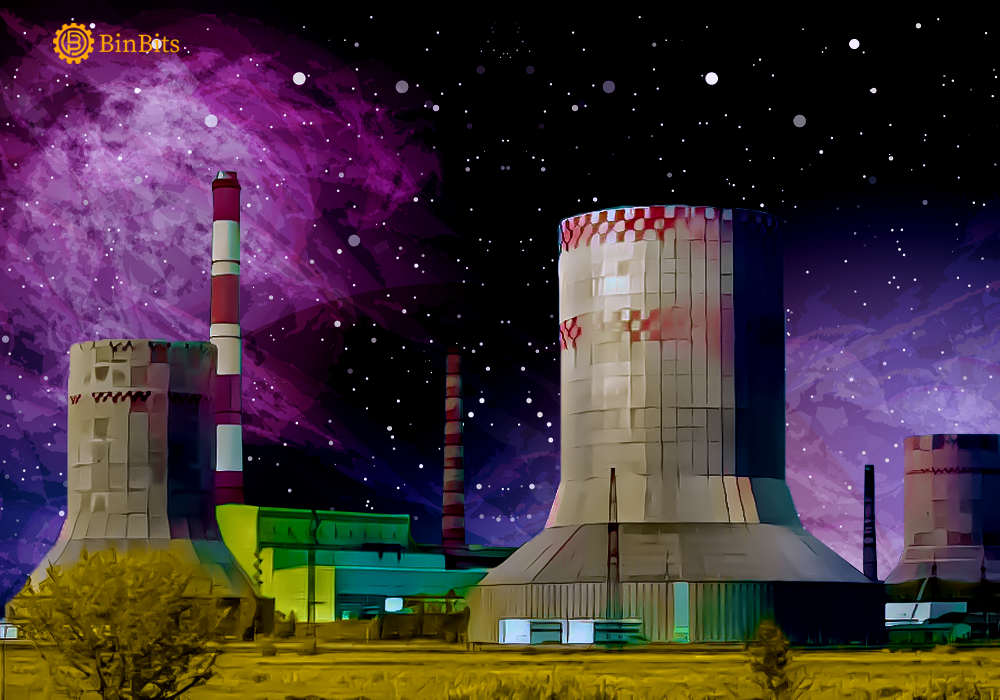 Crypto mining is a passive way of making good gains for coders and investors. However, the operations have concerning environmental effects due to heavy power usage. Last year China prohibited such operations in the nation, but miners were determined as they migrated to more crypto-friendly nations. On a recent development, an old thermal power plant in Armenia unveiled plans to welcome such crypto miners to install their rigs and continue such operations there.

The Government will decommission the plant within a few months. The government of Armenia intends to rent that out to commercial firms, including crypto assets mining enterprises.

ARMENIA TO RENT AN OLD THERMAL POWERPLANT TO CRYPTO MINERS

Armenian authorities decided to discontinue the Hrazdan thermal power plant equipment. The plant was anyways obsolete and inefficient. Adding to that it was becoming more and more expensive to produce electricity. However, the premises of the TPP, including power lines, water, and gas pipelines, are decided to be offered to other more profitable businesses.

On Wednesday, the authorities planned to rent out the station at a Commission for Regulation of Public Services meeting. Recently, the firm manufacturing refrigeration units have already made arrangements to transfer some of its production to the TPP.

On the other hand, a part of the premises, crypto mining operators will get a free economic zone. The corresponding zone will particularly be for setting the farms for crypto mining.

Crypto mining needs a lot of power. Despite the fact, crypto mining operations will have access to enough power operating in the Thermal Power Station.

75% of the generated power will be given to Iran

Armenia imports cheap natural gas from Iran that Armenia uses for power generation. Following this, Armenia exports 75% of its generated electricity to Iran. Further, crypto mining operations have been soaring in Iran, recognizing such activities as legal industrial activity.

As a result, energy requirements for crypto mining operations in Iran have increased significantly. According to the authorities, both licensed and illegal operators are the reasons behind the growing power shortage in the nation.