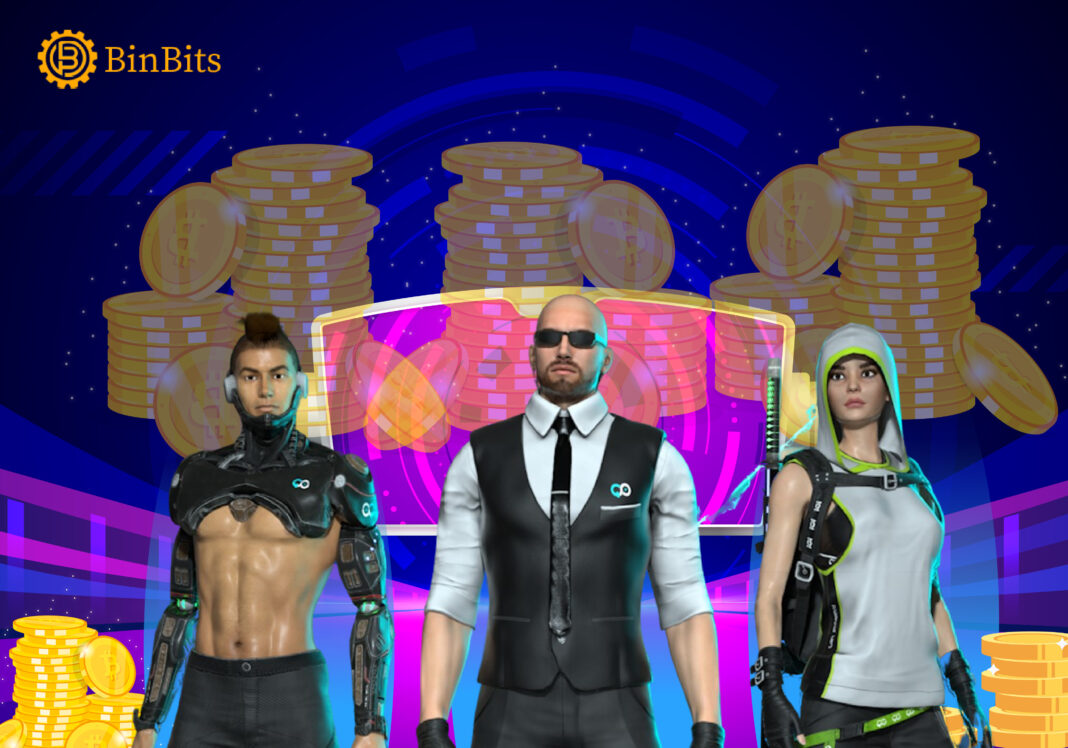 Cybertrade, the play-to-earn game ( or Play-and-earn as the creators say ) came into existence during the first quarter of 2021. Recently, the NFT based MMORPG game is capturing a lot of eyeballs as it has already raised a total of $650000.

Here we will be talking about the pros and cons, the game could bring to the table looking at the available data at hand.

Triple-A is a term used for those games with the highest development budgets and levels of promotion. Thus we can expect that the games coming under this category would be of high quality or to be among the year’s bestsellers. Looking at the notable partners for Cybertrade like Binance Smart Chain, FireStarter, Blockchain Game Alliance, Gain Associates, etc. we can say it is very much true.

The game would be a Massively Multiplayer Online Role-Playing Game with high-quality graphic design. It is expected that the improved graphic design would be one of the main factors that will distinguish it from the already available NFT based games.

The sources of income cover a wide spectrum in the form of NFT drops, in-game marketplace fees, advertisements, leveling and district fees, services fees, and the sale of skins, land, and other upgrades. 25% of the revenue generated will be redistributed to users and 12.5% will be burned to counter inflation. Further, the public token supply is about 1.5%, which will be distributed at 10% every month for the first 9 months.

Ethereum has well-known scalability constraints and the congestion crisis continues to cause slow and expensive transactions due to the Defi growth. An alternative is aiming for a high scalable blockchain platform with a Binance Smart Chain network solution. One competitive advantage BSC has over Ethereum is that the cost necessary to perform a transaction (or gas price) on the network, is significantly cheaper. The gas price on BSC is only 10%-20% of that on Ethereum on average.

1.Not available in major countries:

Cybertrade won’t be available in major countries like USA and China. Thus, the game despite using Binance smart chain may face some scalable issues.

2. May face some stiff competition:

The CyberTrade Metaverse is a next-gen, AAA sandbox experience built by the QORPO dev-house with basic open world game features. You will be navigating the city from a third-person view and testing your skills across the 10 leveling zones (districts).

The player will progress all the way from poor suburbs to the downtown of metropolit, with each zone having its distinct visuals and is underpinned by the game’s refined economic system. The core idea of the gameplay is to become as wealthy as possible and gain supremacy over the city. To do this you have to buy properties, build factories, skyscrapers and pursue many other activities, which can make you a big profit if you are able to manage them well.