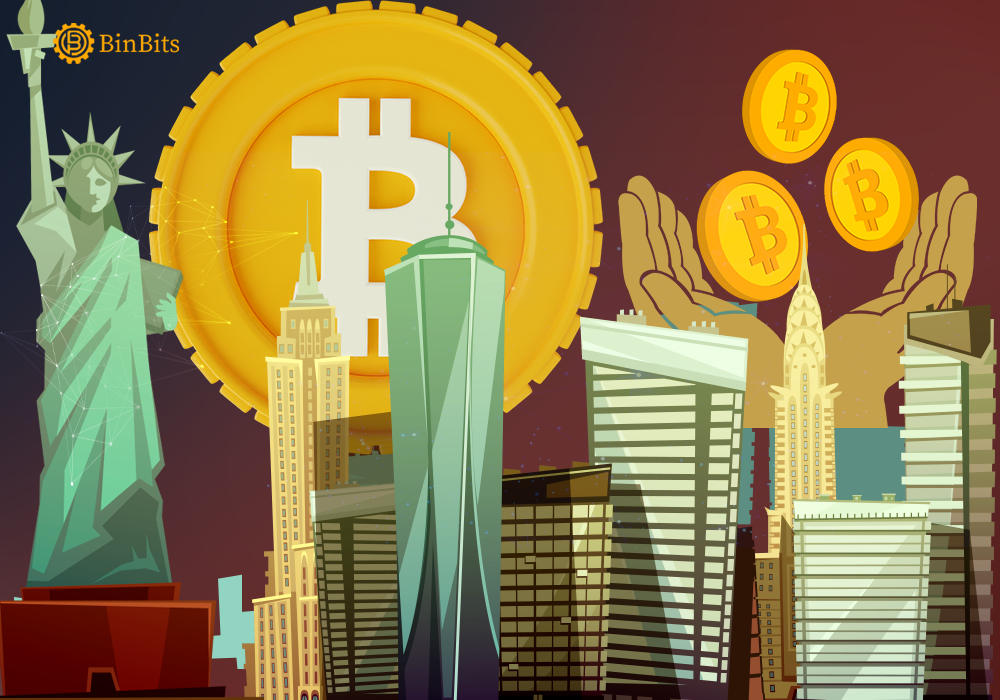 The growing concern among cryptocurrency investors has compelled them to engage in Cryptocurrency lobbying. According to a stat, there is a strong indication that cryptocurrency and blockchain set-ups are worried about regulation. The stat revealed the accumulating anxiety among investors regarding how the industry would be regulated in the nearest future. The anxiety manifested owing to the recent announcement by Joe Biden to release an executive order about cryptocurrency regulation.

Additionally, Finbold revealed that expenses on cryptocurrency lobbying have inflated by 116% within last year. Within the course of 2017, the overall expenses on cryptocurrency lobbying have inflated very high. 2018 displayed the year with the highest increase, It skyrocketed from $200,000 to $920,000. The highest increment took place within 2020 and 2021, the total expenses increased by two folds, summing to $2.65million.

Accordingly, crypto head released a stat that by late last year, the summation of money spent on Crypto lobbying hit $9.56 million over the space of five years. The prediction remains that if the yearly development should maintain the trend, the amount remains likely to hit $15 million or more.

Moreso, report confirmed that Robinhood paid the most for Crypto Lobbying last year. Adding up to $1.35 million to the total expenses in Cryptocurrency lobbying. The company has developed to become a force to reckon with in the crypto market. Despite just including trading preferences on its platform in 2018, Robinson is leading the race in the market. Robinhood Markets Inc is a trading company that operates an online discount brokerage offering commission-free trading.

The Cryptocurrency industry has grown overtly, thus putting it up among important debates around the globe. Cryptocurrency investors became worried that world powers and governments lack the ability to fully comprehend the nature of the industry. In America, it’s a legal dealing to employ lobbyists into persuading government officials to promote a certain course. U.S congressmen are embracing cryptocurrency with a record of $570,000 exchange of cryptocurrency within a year. Investors are hoping to get positive feedback when Joe Biden finally reach a consensus on crypto regulation.