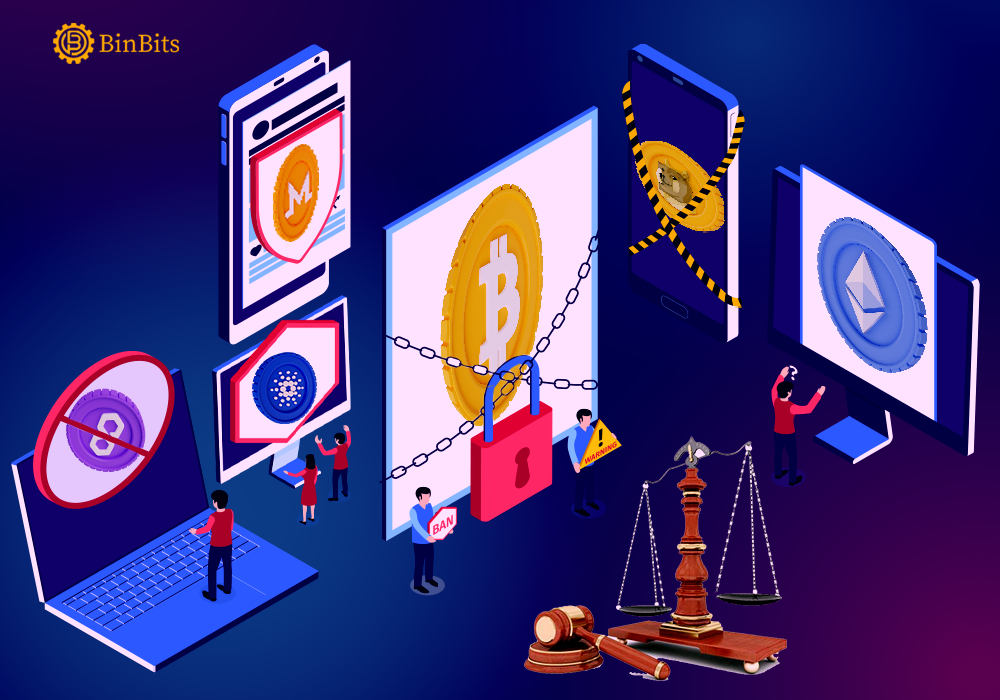 Influential figures in Russia have frowned at the proposed ban on cryptocurrency citing various reasons why it’s risky to do.
This development was birthed after the Central Bank of Russia reveal a proposal to ban cryptocurrency mining and transaction.

Additionally, Durov stressed that that ban is capable of slowing down the growth of cryptocurrency and Blockchain innovations. He insisted that Innovations like cryptocurrency has positively influenced every aspect of human life.

However, Durov admitted that it’s normal for every government or financial institution to aim at the possibility of regulating crypto. He argued that while its necessary to regulate, its dangerous as well to ban cryptocurrency in the country. He settled that banning cryptocurrency will not only affect illegal miners, it’ll halt innovative projects in the industry.

Furthermore, Leonid Volkov, a chief of staff to Alexei Navalny. Navalny is the leader of the Left wing government in Russia. Volkov took to telegram to express his opinion about the proposed ban. Volkov posted that banning cryptocurrency is a harsh direct approach of calling a spade a spade. In his post, Volkov referred to a Bloomberg report in Jan 20. The report revealed that the Federal Security Service of Russia (FSB) is strongly pushing for the ban. The FSB holds a strong opinion that cryptocurrency can be used to sponsor opposition and terrorism in the country.

Thus, he added that Bloomberg’s report is a reflection of what is obtainable, but it’s impossible. He argued that Russian would rather buy drugs with cryptocurrency than donate it to any illegal course.

Volkov compared banning of crypto to stopping people from having a direct transaction between one and another. He argued that the government can make it tough to deposit on cryptocurrency trading. Such development will give room for agencies to bridge that gap through foreign jurisdiction, raising transaction costs.

Additionally, other countries such as Georgia, Kosovo, Kazakhstan are leading examples of countries that has banned cryptocurrency mining and transaction. Kazakhstan’s case is different, and it can be attributed as a proactive measure to get the country back on its feet. Early this year, Kazakhstan experienced a disastrous protest that engulfed the country, which resulted in loss of lives and properties. Recently, Georgia compelled its citizen to take an oath to prevent them from mining crypto.

Lastly, while countries are banning cryptocurrency and Russia is intending to follow suit. Ukraine has encouraged citizens of the country to embrace crypto, and it’s advancement. Recently, the country passed different bills into law with the aim of strengthen the adoption crypto in the country.