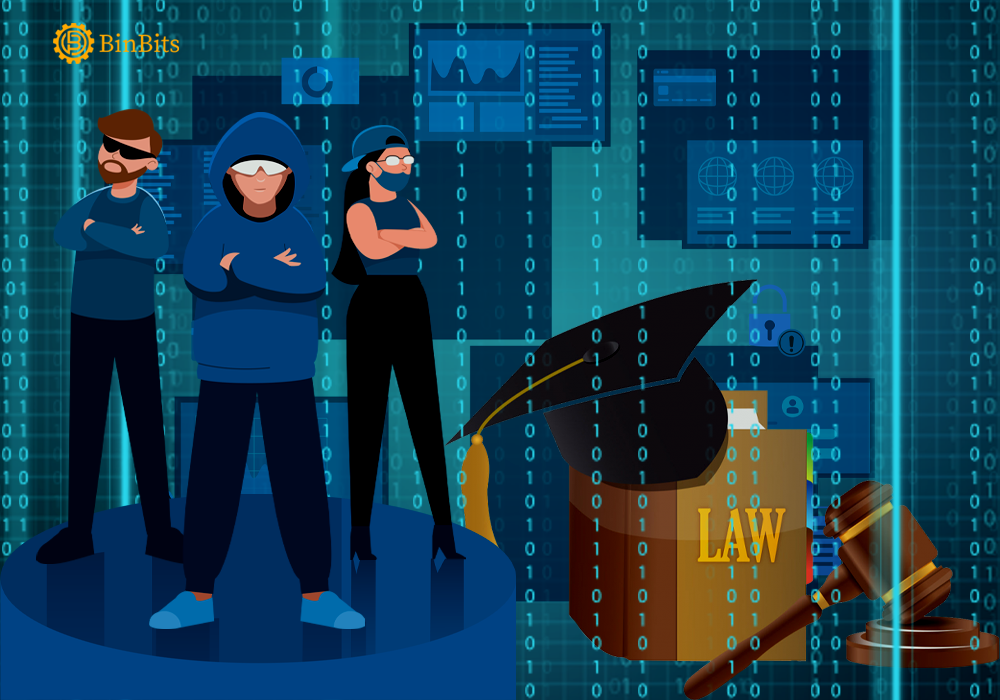 Crypto promoters of NFT fraud to face a class-action lawsuit

Digital currency and blockchain guru, Sleuth Zachxbt, recently maintained that crypto promoters of NFT scams will face a class-action lawsuit. Sleuth, who previously discovered the authentic identity of the Co-founder of WonderlandDAO maintained the development becomes inevitable following the Bitconnect case. He, however, relayed instructions to guide investors against getting into fraudulent NFT projects, ravaging the industry.

According to him, the primary essence of the lawsuit remains connected to the fact that crypto promoters and NFT influencers don’t use disclaimers to their posts. This, consequently lead to the promotion of several projects as investment chances or their businesses.

As enshrined in the U.S laws, persons are eligible to promote or initiate investment opportunities. This becomes possible owing to the fact the largest portion of promoted projects tends to rugpull on their users. With this, their funds get stolen, and every further development dropped after the collection of the funds.

As expected, crypto promoters ought to disclose their personal or financial link to the concerned project. According to Zachxbt, refusal to make such disclosure amounts to illegality in many countries.

As things stand, the U.S or European courts devoid large cases as regards the illegal enhancement of crypto and NFT projects which rugpulled on their investors or totally threw down the development of the ecosystem
Zachxbt further that giveaways crypto influencers often use giveaways as an exchange for whitelist or right to buy tokens.

According to him, these influencers use this technique to attract users to shady projects. With this, investors become vulnerable to projects likely to rugpull in the future and foster robust losses for early investors. Now, those crypto promoters and NFT influencers could be held liable for such efforts.

Recall that the promoters of BitConnect deceived their victims to handover their bitcoin for a period of time. They convinced the victims that the released bitcoins become used for automated trading for them to make huge profits. In the end, all they promised failed to materialize, and they, even used the raked funds from the new investors to settle older investors. This, however, amounted to about $2 billion scam.

Some of the new investors consequently filed a class-action lawsuit against BitConnect and her promoters. They held them liable, stressing the violation of the 1993 securities act, which restrains soliciting investment in unregistered securities.

Glen Arcaro and other promoters of BitConnect pleaded guilty to the federal wire fraud charges. However, attorney for the plaintiffs, David Silver asserted that the appellate court confirmed the guilt conceded by the defendants today. He claims the BitConnect investment programme remains a fraud. He contended that soliciting investors on social media as fraud captured in the federal securities laws.