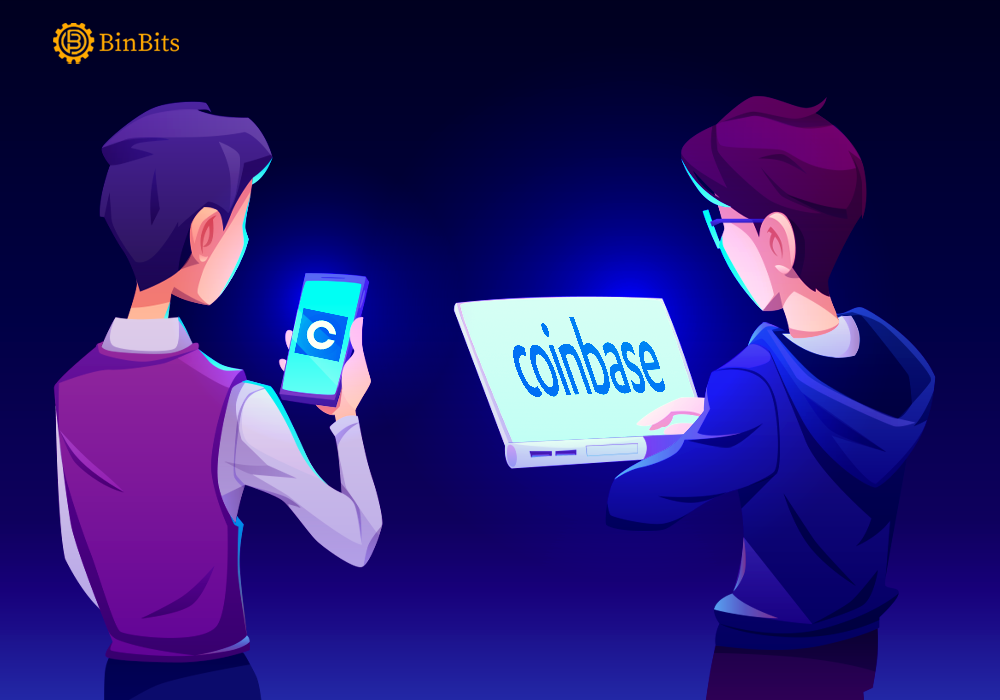 A crypto exchange based in the United States, Coinbase, recently recommended the usage of cryptocurrencies to avert evasion of sanctions. This recommendation manifested amid the ease associated with laundering and sanction evasion of fiat currencies, aided by traditional financial institutions.

In a blog statement, the Chief Legal Officer of Coinbase, Paul Grewal, revealed rising occurrences of global sanctions initiated amid the ongoing Russia-Ukraine crisis. The United States-based crypto exchange maintained support on the decision of the government to impose sanctions on territories and individuals. According to Grewal, the sanctions become imperative in promoting national security and restraining illegal aggression.

The legal officer further that despite the imposed sanctions by the government, laundering of fiat currency still manifest. According to him, the traditional financial institutions makes the laundering feasible, which this help people evade sanctions. He claims bad actors incessantly employ fiat currency to obscure the movement of funds by transacting through shell companies. With this, tax havens and a leverage of the opaque ownership structures become incorporated.

However, Grewal insisted that crypto-oriented transactions remain grossly public, traceable, and permanent. This, according to him makes it possible for governing authorities to fathom and avert evasion.

On the other hand, a renowned crypto lawyer, Jake Chervinsky explained how it becomes impossible for governments to employ cryptocurrencies to avert sanctions. However, Grewal admitted the same, stressing actors intending to counteract sanctions need digitally unattainable amounts of virtual assets.

How Coinbase Crypto Exchange, Others aid the prevention of sanction evasion

According to Grewal, Coinbase took proactive steps in ensuring the execution of global sanction programmes. This, however, includes blocking access to flagged entities during signup process, realizing evasion efforts, and anticipating threats. The presence of a sophisticated blockchain analytics program makes this feasible.

In addition, several crypto industries already commenced measures to further restrain the usage of cryptocurrencies premised on the sanctions proposed by the U.S government. For instance, a Prague-based crypto wallet provider, Satoshi Labs announced to deter shipping crypto wallets into Russia. According to the spokesperson of Satoshi Labs, Kristyna Mazankob, while bitcoin remains apolitical, the effort geared towards restricting shipment of wallets in Russia manifested owing to the connections of company employees in the conflict.

Grewal maintained that Coinbase remains committed to helping law enforcement identify suspicious operations on a transparent blockchain. According to him, crypto play a huge role in the protecting the privacy of people