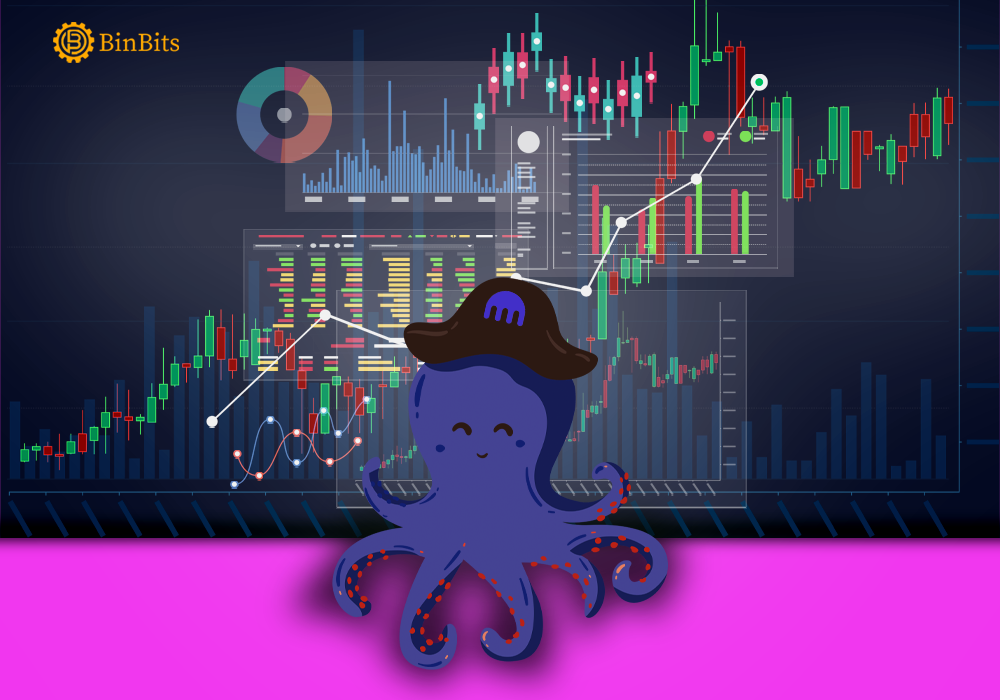 Kraken, the major cryptocurrency exchange and bank has acquired a major blockchain infrastructure company and investment manager. The major U.S based cryptocurrency and bank on Tuesday termed this deal as ”one of the largest crypto industry acquisitions to date.”

Sharing the exciting news with media personnel, Kraken CEO and co-founder Jesse Powell discussed the fortunate result of this acquisition. Jesse Powell said that they are excited to add Staked to their portfolio of crypto investors. He added that Staked complements their existing staking business. He further stated that through the acquisition, they would be able to provide world-class infrastructure for clients who prefer to retain custody of their staked assets. ”We’re excited to welcome Staked’s clients to Kraken and believe that they will benefit from access to our wider portfolio of products as they seek to broaden their engagement with digital assets,” said CEO and co-founder Jesse Powell.

As we gear up for 2022, Kraken is celebrating its continued growth and success with the expansion of its ‘staking’ tentacle through an acquisition of Staked.

🥳 Check out our blog for more details about this exciting deal! https://t.co/26WfBKqO3F pic.twitter.com/WP9pjjkueN

What does the acquisiton mean to Kraken?

The major U.S. based cryptocurrency and bank however did not disclose the amount with which Kraken acquired the major non-custodial platform. With this acquisition, the company is certainly one step closer to achieving its aim for a $10 billion valuation.

Kraken in its Tuesday declaration also mentioned that its staking business had grown by more than 950% in 2021. Since the beginning of the year, the 950% growth in stakes reached a whopping $16 billion in November.

Kraken is one of the biggest U.S. based cryptocurrency exchanges and banks founded in 2011. Since 2017 especially, the huge firm has purchased numerous accounting and portfolio reconciliation service providers. Some of the big names also include Interchange, Australian crypto exchange Bit Trade and Cryptowatch.