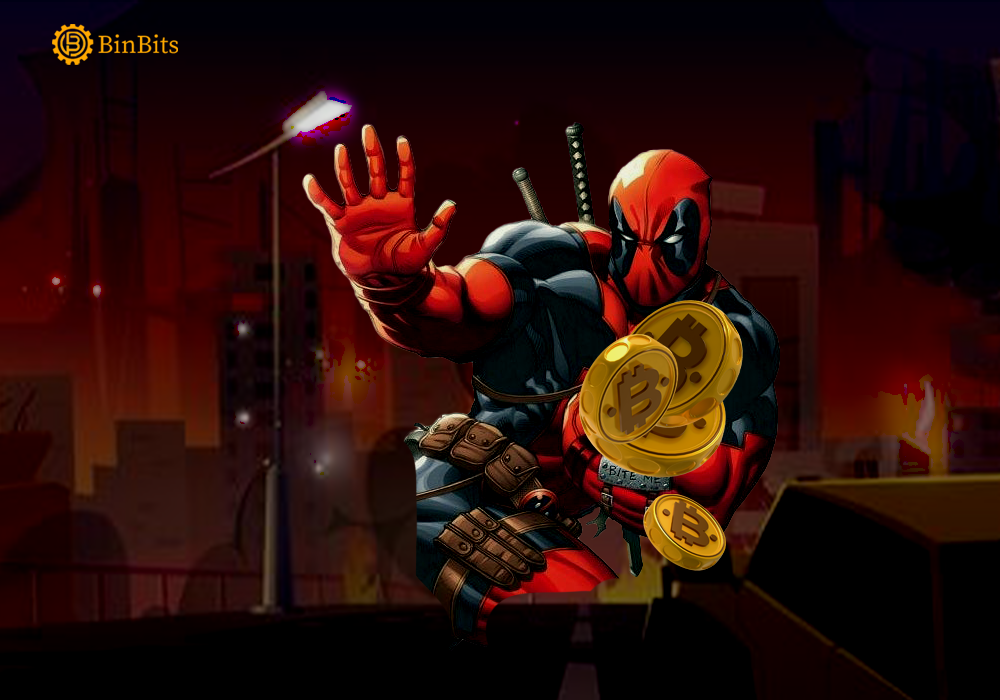 Crypto Bill unlikely to be introduced in the Winter Session

The crypto bill said to tightly regulate crypto transactions in India, will probably be not introduced in the parliament’s winter session.

As per the government, the bill needs a wider discussion with the public as well as the regulatory authorities. Furthermore, the center says that any regulations pertaining to cryptocurrencies should also reflect the global outlook. In addition, the government is mulling over whether it should include the CBDC in this bill or deal with it as per the RBI Act. The RBI will introduce the CDBC (Central Bank Digital Currency).

Regulations regarding cryptocurrencies are still in nascent stages globally. Citing this, the government said it would be better to wait and observe how the situation develops worldwide.

Crypto Bill and the Indian Government

In the Summit for Democracy, Prime Minister Modi emphasized putting in united efforts to improve the social media & cryptocurrency norms globally. In the virtual summit hosted by US president Joe Biden, Modi said that these norms should “empower the democracy, not undermine it”.

The Cryptocurrency and Regulation of Official Digital Currency Bill had been scheduled for the parliament’s winter session. The authorities also listed the bill in the last budget session. But, they didn’t introduce it as the government wanted to work more on it.

The lapse in the introduction of the crypto bill comes as a much welcome breather for crypto fans in India. With reports saying that the center will ban most of the cryptocurrencies and regulate the remaining few, crypto-nerds can now breathe a sigh of relief.