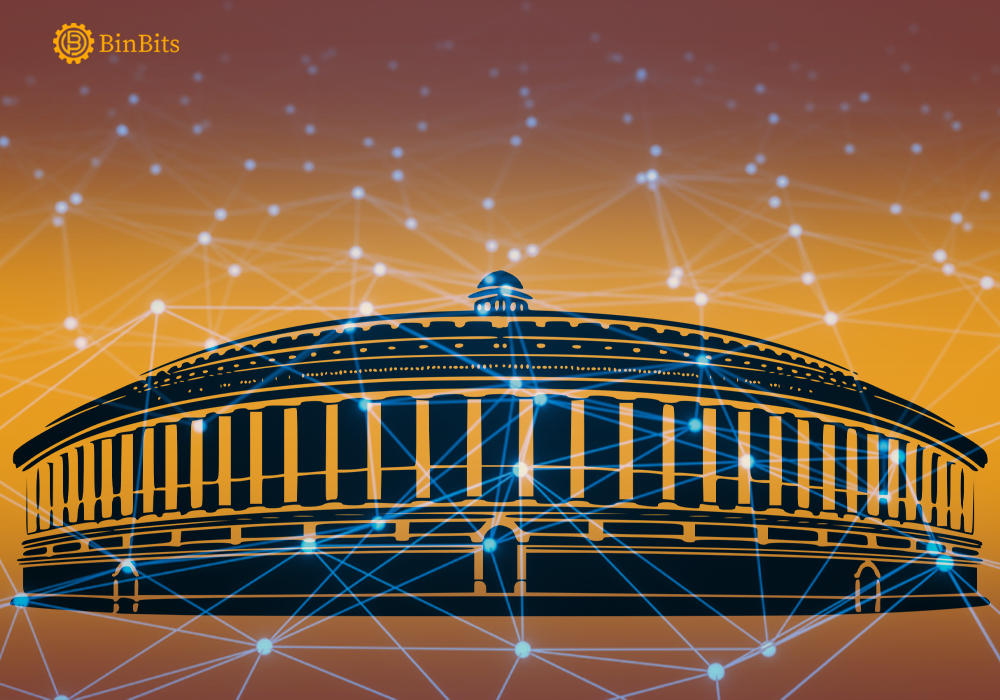 Crypto Bill Introduction in Parliament Deferred by the Govt

The government might enact the crypto bill through an ordinance after parliament dropped it from its upcoming session.

The Indian government is yet to finalise the details of legislation before finalising the much-awaited cryptocurrency bill in the parliament. The government has decided to hold wider consultations prior to finalising the rules for regulating digital currencies. Also, the cabinet has not approved the proposed legislation as there isn’t enough time. The current session is slated to end on December 23.

No spokesperson from the finance ministry was available for a comment on the same. Last week’s parliament session schedule has, however, dropped the cryptocurrency bill from their list of bills to be presented in the parliament. There are high chances that the government might bring this bill in the legislation through an ordinance.

The Need for a Crypto Bill in India

With a population of 1.4 billion people, India is one of the growing markets for cryptocurrency. The trading for cryptocurrency in the country had a hot and cold relationship with virtual coins. In 2018, the central bank banned crypto transactions, but the Supreme Court lifted the restrictions last year.

The cryptocurrency market calls for more strict rules. The amid concerns are that an unregulated domestic government may draw more domestic household savings than the volatile assets. However, there has been tremendous growth in the crypto market in India.