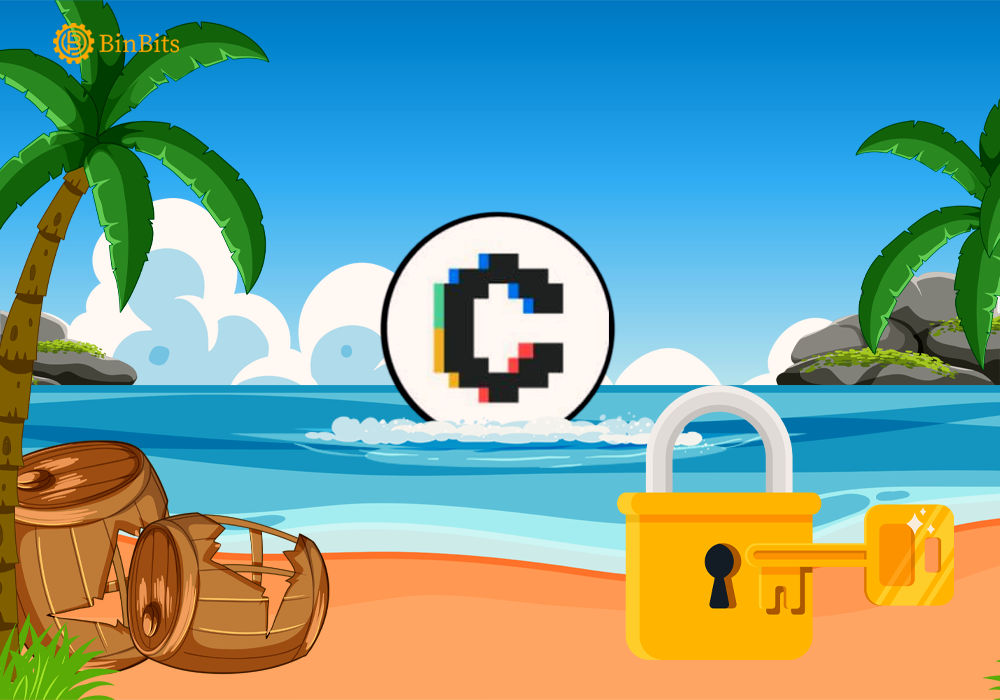 A technical glitch on Convex finance has disrupted the market situation resulting in a price dip. The error manifested after a group of traders were forced to unexpectedly release a massive volume of their distribution tokens. The disruption has forced investors to struggle with excessive liquidity.

Furthermore, the Convex finance crew responded via a tweet yesterday. The group revealed that it has reinstated contracts that aided the vote-locking system. The development manifested after the group sighted a glitch that could have unsettled the platform by giving out irregular returns.

Additionally, the group debunked a reported situation of a glitch that aided the initiation of a different vICVX contract. The group further reveals that contracts on its platform cannot be updated, therefore resulting in the creation of a fresh contract. According to the group, the latest vICVX contract has sorted the glitch from causing more damage.

The convex vote locking system is vital to the initiative token economy. It enables investors to earn returns from protocols and straight liquidity stake into a different one, Curve finance. However, it’s only possible if investors can lock their investment for four months. The system also plays an integral role in the complicated, and multilevel struggle to influence voting capacity in a different protocol investment. The Curve Finance CRV is also popular as Curve Wars.

In maintaining the CVX’s distribution, the vote locking system is very vital. It has helped to stabilize the situation, as yesterday, up to 72% of supplies are currently under lock. Regular CVX investors usually monitor prominent unlocking dates, failure to monitor can result in price and distribution in irregularities. Moreso, the surprise unlocking of a large number of tokens resulted in an excessive distribution yesterday.

Lastly, Large scale investors are currently on the issue, and most of the investors have resorted to relocking their investment. The decision comes against the temptation to sell off their tokens in the wake of the Russian-Ukraine crisis. The crisis has cast a huge shadow over the stability of the market.