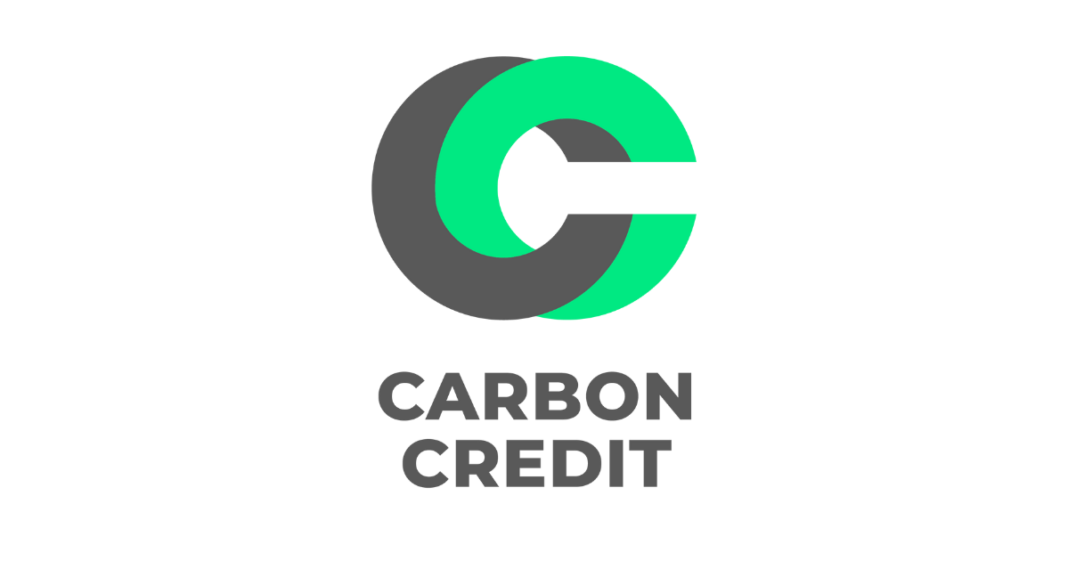 Climate-focused blockchain ecosystem, the CC Token ecosystem, has announced its readiness to list the CC Token on a second centralized exchange, the MEXC Global exchange. Its initial debut was on the BitMart exchange in March.

CC Token is the utility token of the ecosystem built on the Algorand blockchain. It is collateralized by EUA Futures, the most traded carbon credit futures worldwide. The project provides access to the regulated carbon credit market estimated to be about $851 billion in carbon credit.

Founder and CEO of CC Token, Zhi L. had this to say:

“At CC Token, we are passionate about the environment, and our project represents that.”

While about 622 public traded companies have announced they will be pursuing net-zero carbon emissions, many have yet to implement the right policies to facilitate this. Unlike these companies, Zhi plans to use blockchain technology to enter the European carbon market while pushing toward the 2050 carbon-neutral goal.

Carbon markets traditionally provide a way for governments, organizations, and companies to offset their carbon emissions. The CC token will make it easier for individuals to do the same by improving access to the carbon market.

“We are democratizing and revolutionizing how consumers access carbon marketplaces,” explained Zhi.

CCT is the first cryptocurrency collateralized by EUA futures. The company purchases carbon credit futures, which it then tokenizes into affordable CCT tokens on the carbon-negative Algorand blockchain.

CC Token provides access to the largest carbon market – the EU ETS. By operating in a regulated market, the project projects transparency and security. Because it is 100% backed by EUA futures, each CCT equals one kilogram of carbon emissions. Thus, CCT provides an action-based solution for achieving global climate goals by 2050.

As part of the project roadmap, the token will serve as the native token of the Carbon City Zero Game when it is launched later in the year. There are also plans to launch a Carbon Credit DAO to support other green initiatives in the future.

The CC Token project is uniquely engineered to provide long-term value for the community and revolutionize climate action.

Founded in 2021, CCT is a utility token built on the carbon negative Algorand blockchain. It values transparency and security while operating with a long-term vision. Their reserves are held in custody by the Société General Securities Service, a leading global custodian bank. There are also independent audits carried out by PWC Luxembourg. CC Token has raised its seed round funding of $1 million from renowned investors and entrepreneurs including Preon Capital, Rob Small, President of Miniclip and Meir Barel, Managing partner of Star Ventures.

For more on the CC Token project, watch this short explainer video or visit the website. You can also connect with the community on Twitter or Telegram.