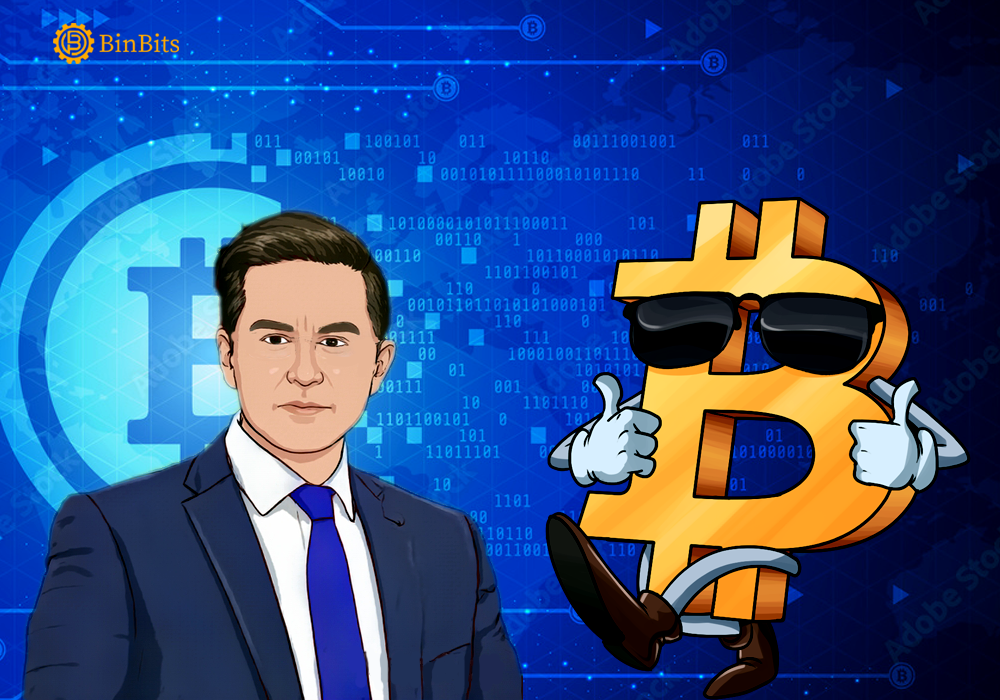 An aspirant for Canada Prime Minister, Pierre Poilievre has drum support for the adoption of Bitcoin as a legal tender in the country. The revelation manifested today after a video on a YouTube channel identified as Bitcoin surfaced. According to the video content, Poilievre argued that the people of Canada need more financial freedom. Poilievre further that such freedom includes freedom to own and use crypto, tokens, smart contracts, and decentralized finance.

According to Poilievre, an aspirant for the seat of Canada Prime Minister, society should have freedom to adopt other money. He further that if government is going to manipulate their currency, citizens have a right to use other higher quality cash. Earlier this year, government of Canada, led by Justin Trudeau, a liberal party minister had taken a strict approach towards crypto.

This harsh approach came as a result of the Freedom Convoy that occurred in Ontario. According to reports, Canada administrators froze protestors account. The officials made attempt to restrict all contributions made to the truckers, including those made through crypto channels.

In a news house report, Executive Director of Canadian Blockchain Consortium(CBC), Koleya Karringten revealed the liberal government crudity towards crypto. According to him, this crudity is a result of the government lack of knowledge, understanding and regulatory clarity of crypto currency.

In his opinion, it is of utmost importance to a strong advocacy in place to educate the government on block chain. According to him, the level tax revenue generated through crypto will make government understand better. Stating further, he said the government will see crypto as an innovative industry rather than industry for criminals.

Despite his enthusiasm, Canadian prime minister, backing of cryptocurrency may still be agreed upon by a small group of Canadians. According to report, nearly 14% of Canadian above age of 18 owned cryptocurrency. However, the report reflects 3% growth from 2016, reflecting an incredible growth rate.

According to Poilievre’s perception, crypto adoption looks feasible as 25% of Canadian adults are contemplating buying crypto in the future. This belief results from coin telegraph survey report in January. According to reports, 62% out of 1000 Canadian respondent shows interest in payment via crypto channel in2027.