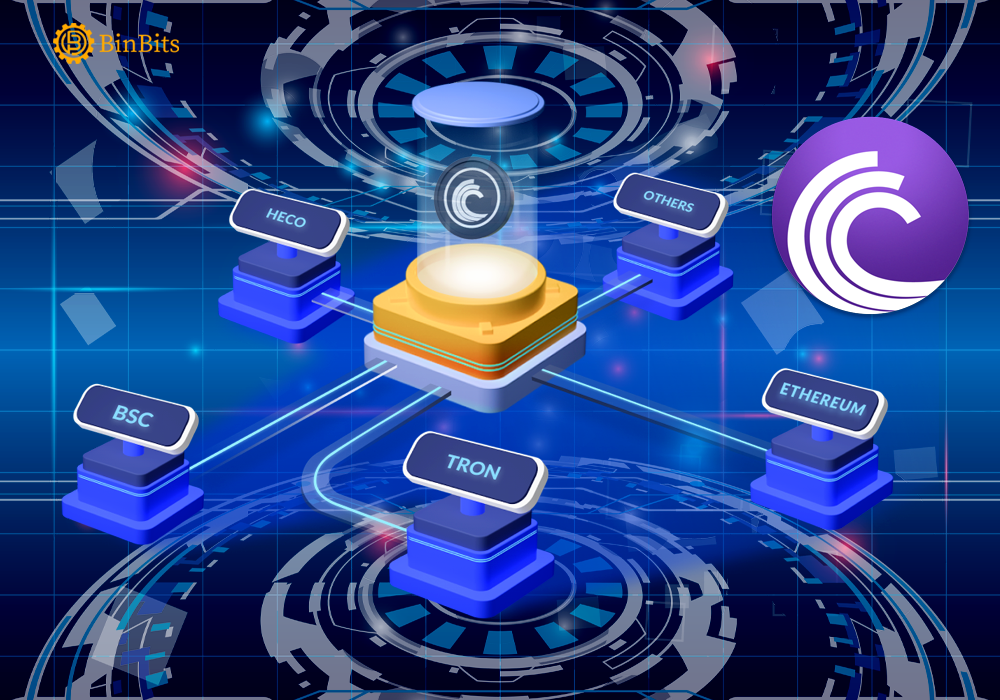 Are you looking for a BTT review of the native currency of the world’s most popular file-sharing protocol? Well, it is no wonder that the protocol just concluded a highly anticipated initial coin offering (ICO) in 2019.

It is the first successful project to raise money on the binance launchpad. A new financing channel, the ICO, and tokens attracted a lot of attention. The ICO was extensively pushed by Justin Sun of the Tron (TRX) due to his ownership of BitTorrent.

Is BTT, on the other hand, a game with a future, or is it just a fad?

We’ll delve past the hype in this BTT Review and examine the underlying technology and application cases. We’ll also look at BTT’s pricing possibilities and the likelihood of large-scale adoption.

BitTorrent is by far the most popular file-sharing protocol on the planet. Some estimates state that it accounts for almost 20% of all internet traffic. That’s why Justin Sun of Tron’s $140 million purchase of the file-sharing site made headlines. Additionally, Tron introduced the BTT ticker to a TRC 10 coin for BitTorrent

The token sale, which took place on Binance’s new Launchpad platform, raised $7.2 million for BitTorrent in less than 15 minutes. And this was after a private sale for $20 million. Needless to say, it’s one of the most successful public token sales in recent memory.

As a result, the demand for the BTT token was so high during the public sale that the site could not manage all of the traffic. Even many investors were unable to access the site or the token auction.

So far, we’d say it’s been a success. But keep in mind that the token’s popularity is still building, with Tron’s Justin Sun continuing to promote BitTorrent and the BTT token.

Now that you know more about the ICO let’s get into the BTT Review, BitTorrent, and the BTT token’s possible use cases. And, to gain a whole picture, we’ll consider both the pros and drawbacks.

BTT is a TRC-10 token created on the Tron blockchain. In fact, it was developed to improve the BitTorrent protocol, which was first released in 2001 and was bought by the Tron Foundation in 2018.

BTT review reveals a new age of decentralized platforms. BitTorrent is the first mover for decentralized networks on the internet. Therefore the two are a fantastic match. With over 100 million monthly members, BitTorrent is also one of the most popular networks. BTT has a huge reach straight away as a result of this.

BTT, according to Tron, may be utilized to improve this procedure

What Problem Does BitTorrent (BTT) Solve?

There is no central authority overseeing the internet since it is constructed on a decentralized design. Instead, parallel systems collaborate with one another. The number of internet users peaked at 16 million in December 1995. In 2020, internet users rose by more than 20 times, to 360 million. There are currently over 5 billion users globally. Since last year, 900,000 new people have begun to use the internet every day.

The swarm refers to all the machines that host parts of one file. Basically, someone who exists in the system after downloading. Whereas leeching is downloading the file but not seeding it with others. This is regarded as selfish conduct on the BitTorrent network.

From 2019, BitTorrent Speed will reward seeders with BTT tokens

The total supply of BitTorrent tokens is 990 billion. The circulating quantity of BTT

tokens are 92.6B at the time of writing.

The Advantages Of BTT

The main goal of the BTT and BTT review is to encourage BitTorrent protocol users to provide infrastructure services such as file seeding and hosting in exchange for the token.

To make this work, BitTorrent introduced a BitTorrent Speed feature. Designed to promote BTT’s initial adoption and act as its primary use case. This feature was reportedly implemented to encourage seeders to seed more and “enable users to more efficiently distribute resources to one another.”

BitTorrent Speed is a feature that allows users to publish their bids inside a swarm and trade BTT in return for continuing priority access to seeds.

As a result of the structure of the BitTorrent token system, a single seeder can only grant data access to a limited number of users. This implies that your download may slow down, stall, or even fail to complete entirely because the swarm lacks sufficient seeders to provide you with timely access to the content you desire.

BitTorrent Speed adds a pay-to-win aspect to the torrenting game. It allows downloaders to pay in BTT in exchange for priority seeding access. It also adds an element of incentivization by rewarding seeders who seed for extended periods with monetary awards.

The Disadvantages of BTT

TRON Foundation and team TRON community hold over 50% of the tokens. Seed investors and BTT partners. In the BTT review, they are likely waiting for an opportune time to cash in and dump the thing on the market. This suggests that investing in BTT may be exceedingly foolish from a risk management sense.

BTT review Should you invest in BTT?

It’s been a long since we’ve seen a token dominate the market like BTT. The project’s whole ICO sold out in under 15 minutes, generating $7.2 million. This was basically due to the anticipation produced by Justin Sun, BitTorrent, and Binance putting their names behind it. However, we’ve seen previous ventures that erupted in similar ways. Failing to produce a substance to back up the enthusiasm will ultimately lead to disaster BitTorrent’s peer-to-peer file-sharing protocol is also being monetized via BTT.

However, such tactics have failed in the past. Basically, open-source, free-to-use protocols have flourished in the face of huge money firms and government pressure.

There’s not much to say in the BTT review except to advise you to avoid the BitTorrent token since it has far too many red flags.

BitTorrent is the pioneer of decentralized networks on the internet. It has a huge following, with over 100 million daily users. Tron now owns the BitTorrent protocol. It plans to integrate blockchain technology into the ecosystem to create a self-sustaining economic model that rewards users for sharing and downloading material. While it is a bold idea, there are concerns about whether it is essential and the legality of promoting the sharing and downloading of protected information.