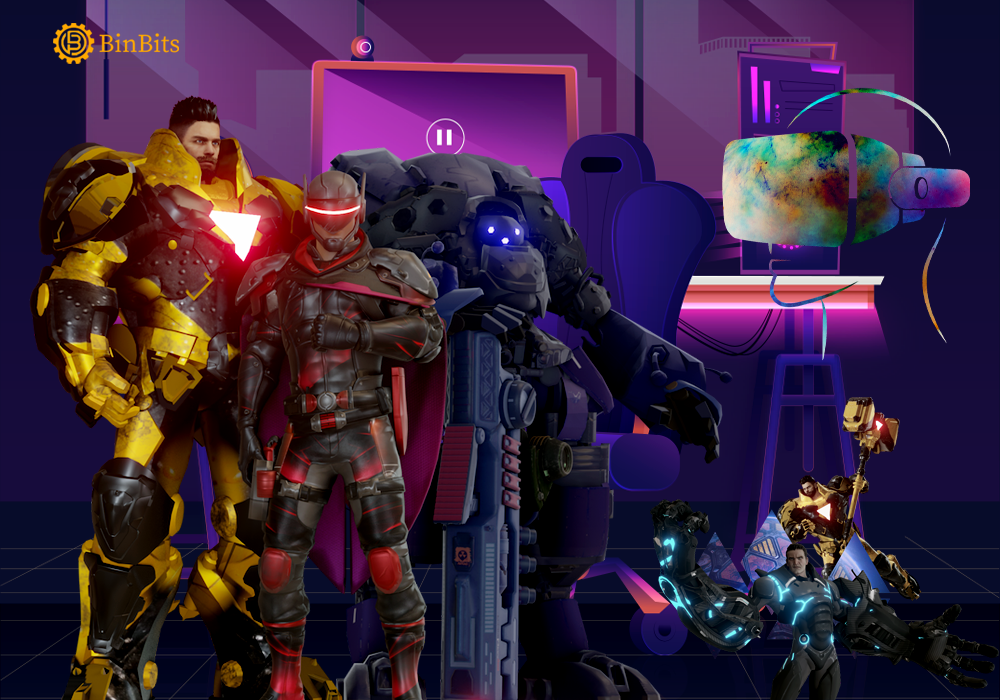 A gaming blockchain metaverse, identified as BSCstation recently announced her intention to launch a game project by March 28. The project, identified as MStation will be the first metaverse blockchain game on Binance Smart Chain (BSC). According to reports, the gaming blockchain, currently works with several partners to secure the success of the project. Accordingly, DareNFT, Spark, DAO, Paragen, TrustFi, CERTIK, Diviner Finance and others are partners in the design of the gaming project.

The CEO of MStation and BSCStation, Scofield, in an interview disclosed that the gaming project enables players to summon characters. He further that its features allow subscribers also complete daily mining missions and loot rare items to play and earn. The crypto enthusiast boasted of possessing a team of experienced developers, marketing, community talents handling the project.
According to the project’s technical report, the imminent game aids the minting of users’ Spaceventures characters in the “Recruit” section.

It further that minting for a random character, accordingly amounts to about 35 MST. The design of the project automatically summons Space ventures characters at Level 1, allowing users to consume a certain amount of BSCD. The consumption of the required BSCD, consequently levels up users’ Spaceventures. Accordingly, the level of BSCD needed to level up automatically depends on the status of the user’s space ventures.

The CEO hinted that the initiation of the MStation manifested following the desire to enable a healthy ecosystem to contribute to the community. According to him, the BSCStation, already launched some games projects which exposed the platform to the expectations of their users. Scofield believes the MStation project possesses the credentials to earn the support of all BSCS users. He, however, announced the success of BSCS 121x from IDO, reiterating the commitment of his team to contributing more to Mstation.

More so, Mstation manifested a play-to-earn gaming project, possessing a dual-token system designed of MST and BSCD. According to Scofield, his team built a robust ecosystem to support games projects, especially Mstation. He said the ecosystem genre for the upcoming project appears like a Sci-fi character This, however, integrated the explosion of Defi and GGames The CEO feels Mstation stands the advantage to become the most prominent among others.

While talking about the marketing of the project, he reiterated that the simplicity of the game and its user-friendly features make it marketable. Scofield revealed the plan of the team to instigate a robust marketing program towards the promotion of the project. According to him, the team enjoys a good relationship with media partners in a bid to create promotion for Mstation.